We have seen a number of videos of Microsoft’s new Xbox One console today, including an Xbox One setup video, and now Microsoft has released a new trailer for the Xbox One, which you can see below.

The video below gives is a quick look at some of the new features on the Xbox One, the console will launch in the US and Europe on the 22nd of Europe. 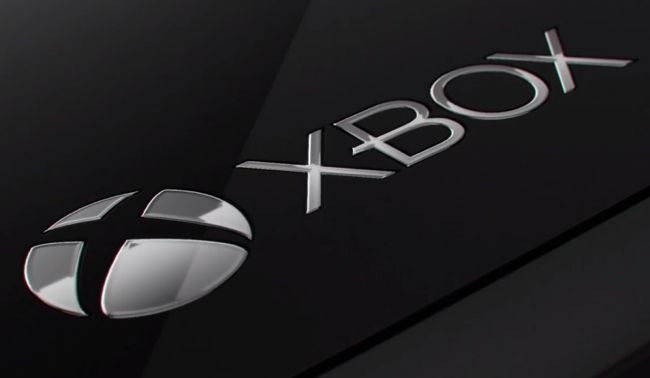 It also comes with 32MB of high bandwidth ESRAM which is supported with 8GB of RAM, it offers support for full HD video in 1080p and the new 4K video.

Sony are also launching their new PlayStation 4 console this month, and it will be interesting to see which of the two devices takes the top spot for the next generation console.