Over the weekend it was revealed that some lucky gamers who pre-ordered the new next-generation Microsoft Xbox One games console have already received their system thanks to Xbox One consoles being shipped ahead of the official launch by Target.

Now one lucky Xbox One owner has released a few videos revealing how the new Microsoft Xbox One setup procedure plays out once you have received your new next-generation console. 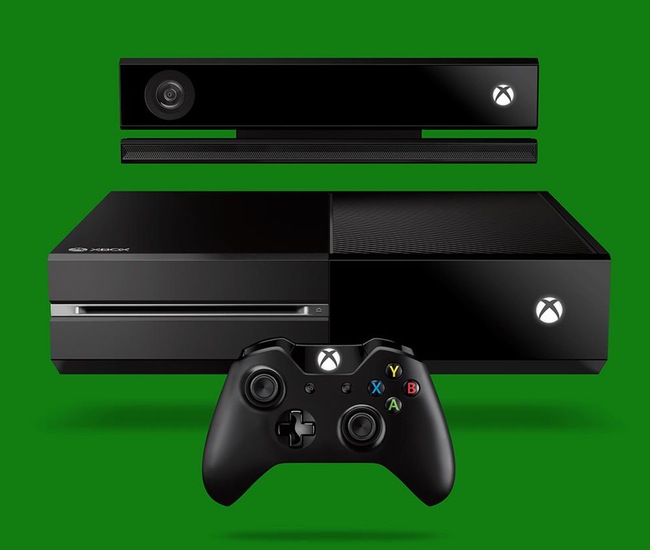 Apparently around 150 Xbox One preorders have been sent out early by the Target delivery service. For an unedited look at the Microsoft Xbox One setup check out the videos created by one of the new owners who received their Xbox One ahead of this month’s launch.

The Microsoft Xbox One is powered by a customised AMD Jaguar 8 core processor is equipped with a graphics processor that is tailored for Direct X 11 graphics. Together with 32MB of high bandwidth embedded ESRAM which is supported by 8GB of RAM that when combined offer support for full HD video in 1080p and the new Ultra HD 4k video standard.

Microsoft have also created a promotional 12-minute guided tour of the Xbox One, revealing a little more about what you can expected from the Xbox One system when it officially launches.