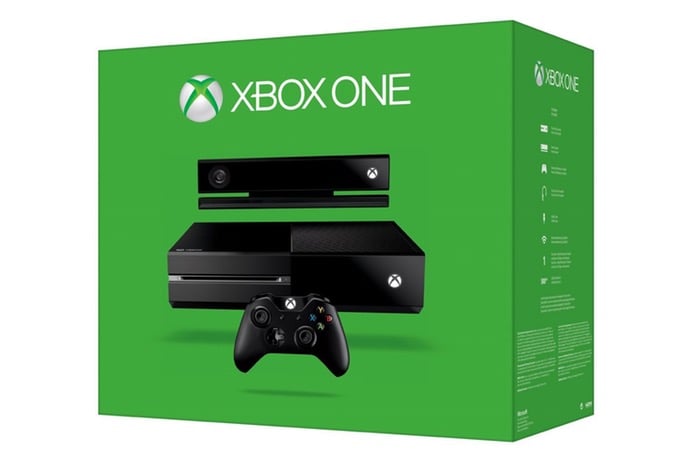 It has been revealed over the weekend that Microsoft is currently in the process of developing a new Xbox One processor for its next-generation games console that will add performance and reduce costs.

Thanks to a new Xbox One processor chip that has been developed by AMD and provides a more cost-effective 20nm solution. When officially launched the new chip could help Microsoft reduce the price of its games console further, making it more attractive to gamers worldwide.

News of the new Xbox One processor was spotted over on the LinkedIn listing of AMD’s senior manager of SOC (system on chip) who listed : “successfully planned and executed the first APU for Microsoft’s Xbox One Game Console in 28nm technology and a cost-reduced derivative in 20nm technology.” as one of his achievements, which has since been removed.

Currently the Xbox One 28nm processor is one of the most expensive components within the Xbox One games console and is rumoured to be priced at around $50 per chip. However reducing the size by a factor of 1.9 will allow Microsoft to fit the chip onto the silicon wafers used in production hence lower costs.

The reduction in size will also mean that Microsoft will be able to slim down the overall size of their next-generation games console as well as providing gamers with a 30 percent performance enhancement when compared to the original generation Xbox One console’s processor.

At the current time Microsoft has not officially announced any details or whether they will even implement the newly rumoured 20nm processor within their next-generation Xbox One games console. But as soon as more information is made available we will keep you updated as always.

For more information on the recently leaked news about the Xbox One processor jump over to the source : Eurogamer website via the link below.