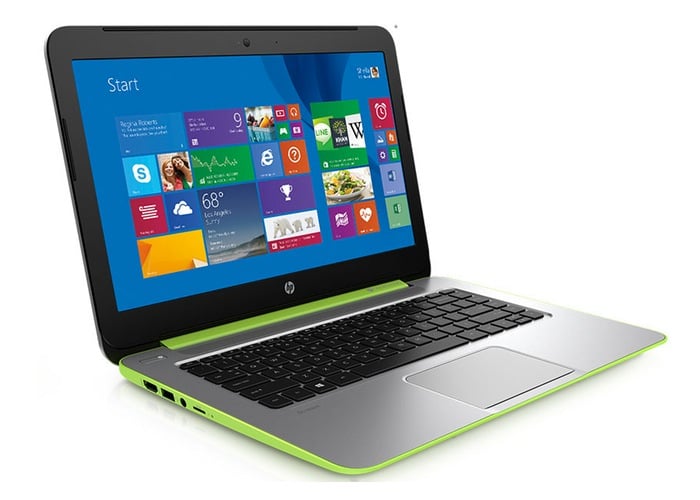 HP has today unveiled a new addition to their range of laptops with the official unveiling of the HP Stream laptop that will be available in three colours, Grass Green, Modern Silver, and Neon Purple.

The HP Stream was first thought to cost just $199 when it was unveiled back in July by Microsoft COO Kevin Turner who announced the new laptop would retail for $199, however it has now been launched at a price of $299, making it a lot less appealing.

The HP Stream is powered by a AMD A4 Micro-6400T Quad processor supported by 2GB of DDR3L/1600 together with 32GB of solid state disk (SSD) storage, that can be expanded further using the included SDcard reader. Along with the laptop comes 100GB of Microsoft OneDrive storage for two years, and 25GB of Dropbox storage for 6 months for free, together with a 30-day trial pf Microsoft’s Office 365 suite of applications.

Other features of the HP Stream include a 14 inch non-touchscreen display providing users with a resolution of 1366 x 768 pixels, together with HDMI out as well as support for Miracast for wireless video streaming to displays that are compatible. Connectivity is provided by a 802.11b/g/n Wi-Fi and Bluetooth onboard adapter. The system is also equipped with a 3-cell, 32WHr battery capable of providing up to 6.5 hours of life from a single charge.

The new HP Stream will be available to purchase from September 24th for $299 and puts it more in line with the Chromebook’s that it was supposed to beat on price. For more information on the new HP Stream laptop jump over to the official HP website for full details, specifications and pricing. 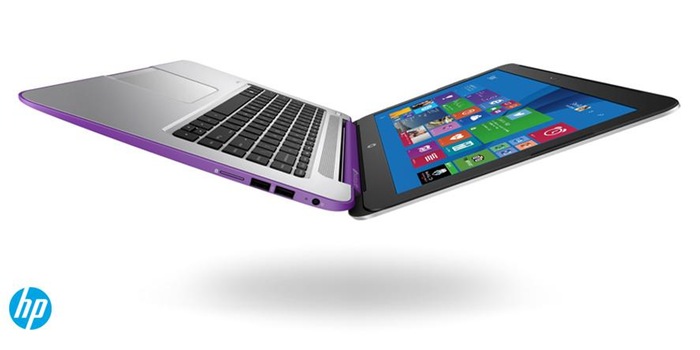