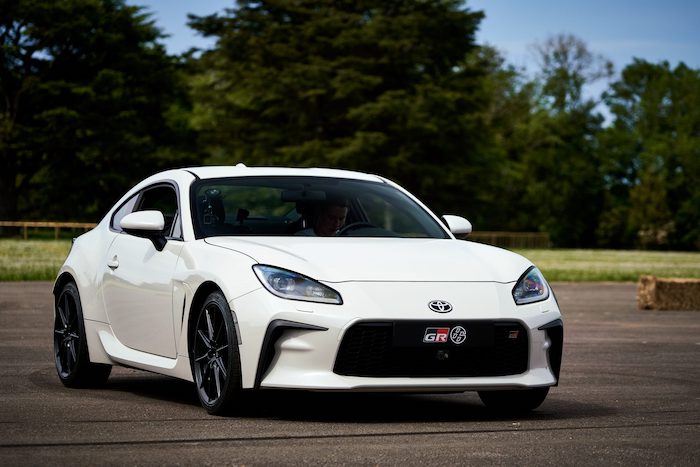 Toyota has announced that their new Toyota GR 86 will make its world debut at the Goodwood festival of Speed.

This years festival will go ahead as normal with spectators as part of the Government’s pilot scheme, the new GR 86 will be shown off between the 8th and 11th of July. 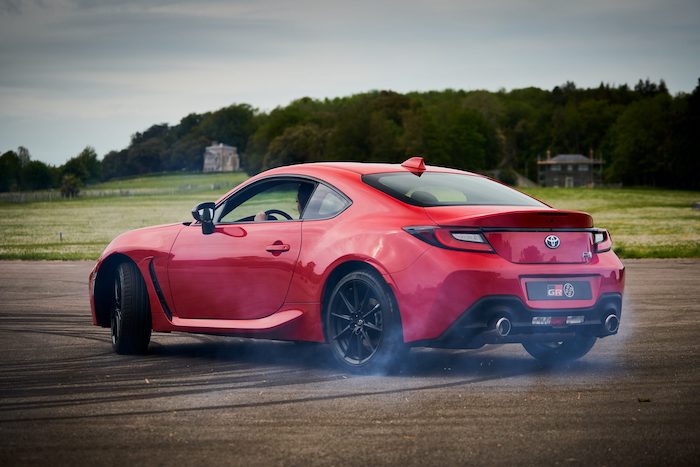 GR 86’s appearance at the Festival of Speed, to be held in the grounds of Goodwood House in West Sussex from 8 to 11 July, is an early public preview prior to the car going on sale in the UK during 2022. Running in the festival’s “First Glimpse” showcase for upcoming exciting and exclusive road cars, it will demonstrate its handling and agility on Goodwood’s famous hill course, in the hands of an expert driver. Festival go-ers will be able to see the car driven on the famous Goodwood Hill and get up close to it in the First Glance Paddock.

The Toyota GR 86 was made official back in April and the car is powered by a 2.4 litre four cylinder engine, which is larger than the 2.0 litre in the GT86. 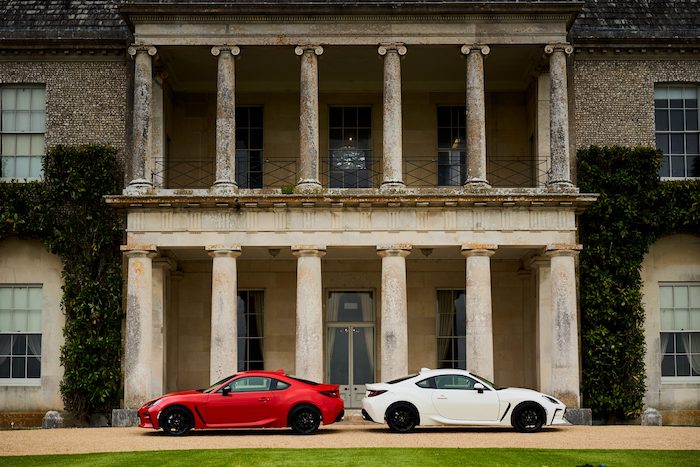 We are looking forward to seeing the new Toyota GR 86 at this years Goodwood Festival of Speed, you can find out more details about the car over at their website at the link below.