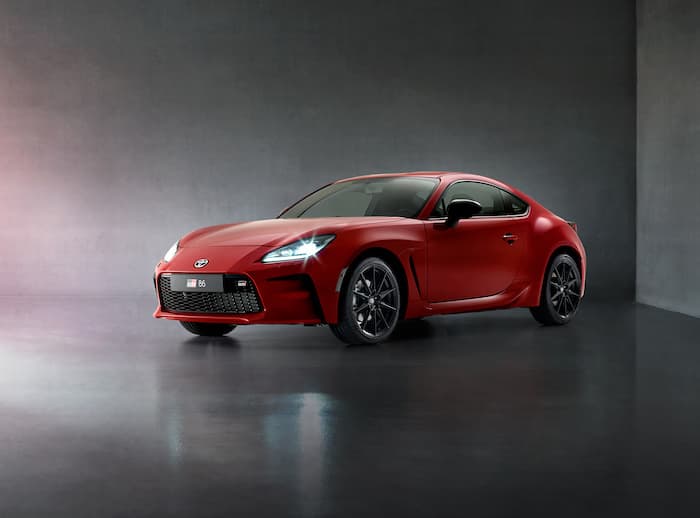 Yesterday the new Toyota GR 86 was made official and now Toyota has revealed some more information about the vehicle. 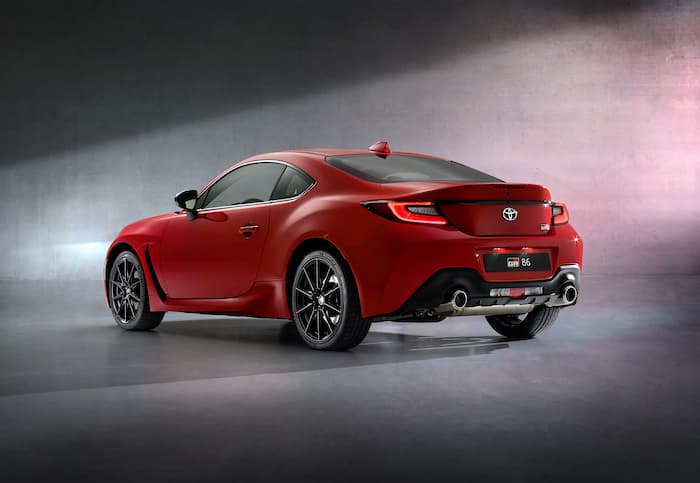 The coupe is powered by a new, lightweight, horizontally opposed, four-cylinder engine. An increase in displacement to 2.4 litres brings a step-up in performance from the 2.0-litre unit in GT86.

The car’s dimensions are almost identical to its predecessor, allowing new model to maintain a low centre of gravity for agile handling. Torsional rigidity has been increased by around 50 per cent to deliver even sharper handling and steering.

You can find out more information about the new Toyota GR 86 over at Toyota at the link below, UK and European pricing has not been revealed as yet.