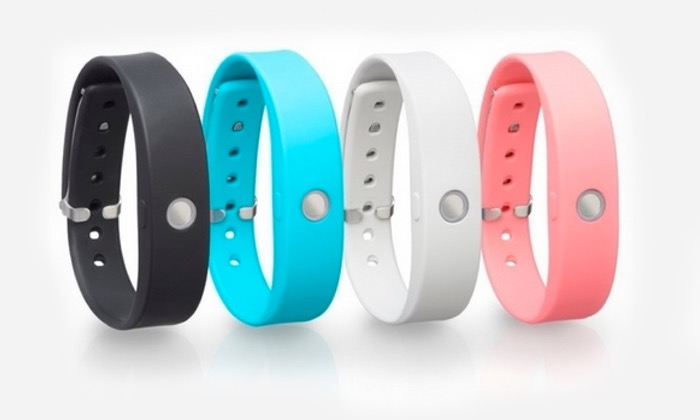 Adding to the ever expanding wearable fitness tracking market, a new device in the form of the Toshiba Activity Tracker has been spotted making its way through the American FCC website this week.

Within the documentation Toshiba that has submitted for approval by the FCC, details list that the wearable device can be used while running, walking or sleeping and is capable of connecting to both Android and iPhone devices using Bluetooth connectivity.

Toshiba has also created a companion application for both supported platforms, as well as designing the technology part of the tracking device to be remove from the wristband when required and placed in a charging dock.

Toshiba has not equipped their new activity Tracker with any screen but it is fitted with a vibration motor for simple notifications and a single complete battery charge will provide users with up to 14 days of use. 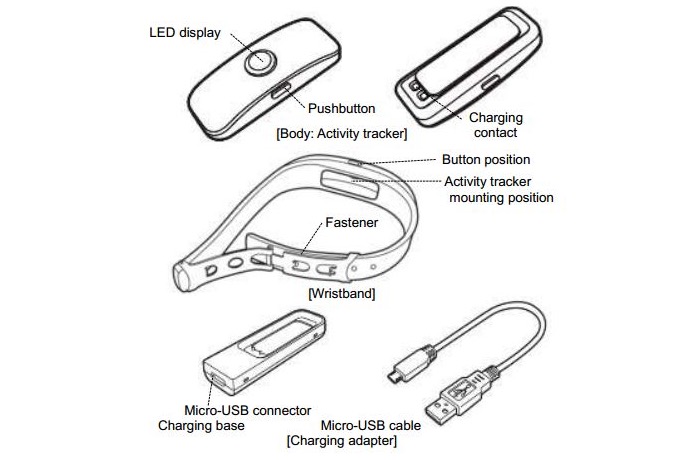 Toshiba has also made their new activity tracker both IPX57 water and dust resistant, but unfortunately no information on pricing or worldwide availability has been released as yet. However as soon as information comes to light we will keep you updated as always.

For more information on the new Toshiba Activity Tracker jump over to the FCC website for details via the link below.