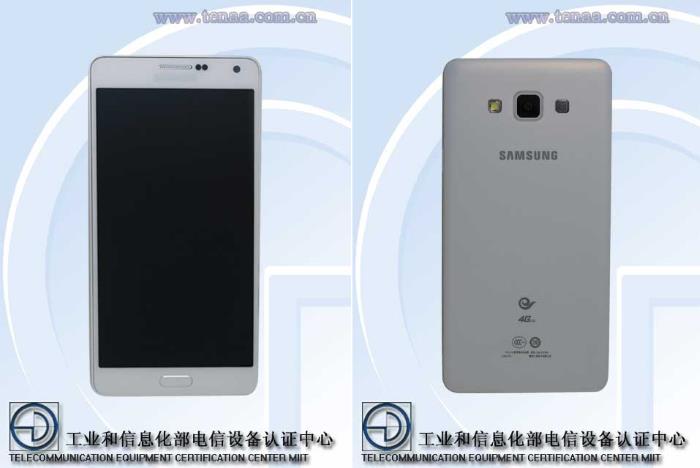 Not too long ago, the Samsung Galaxy A7 was spotted at TENAA with 4G LTE connectivity on board, but for Chinese networks. There’s no word about the launch on the handset, but since it’s approved by TENAA, it shouldn’t be long before we get to see the device officially.

It’s not just TENAA, the Samsung Galaxy A7 was also spotted on FCC, but there’s a surprise for users. The handset spotted on TENAA comes with a model number SM-A700H, but it doesn’t support 4G LTE.

It’s not too surprising to be honest since Samsung is known for launching several variants of the same handsets with slightly different specifications — 3G or LTE variants, different processors etc.

As for the Samsung Galaxy A7, it comes with a very decent set of specifications, as revealed by TENAA. Samsung Galaxy A7 apparently comes with a 5.5-inch display with a 1080p resolution, as well as an octa-core processor clocked at 1.5GHz, 2GB of RAM, 13MP rear camera for photos and videos, 5MP front-facing camera, 16GB of storage and runs Android 4.4.4 Kitkat as its operating system.

It measures measures 150.9 × 75.9 × 6.3 mm so it’s slightly thinner than the Samsung Galaxy Alpha and the Galaxy A5 which was officially launched a few weeks back.

There’s no official confirmation from Samsung, but we’ll update you as soon as we get to hear anything more.