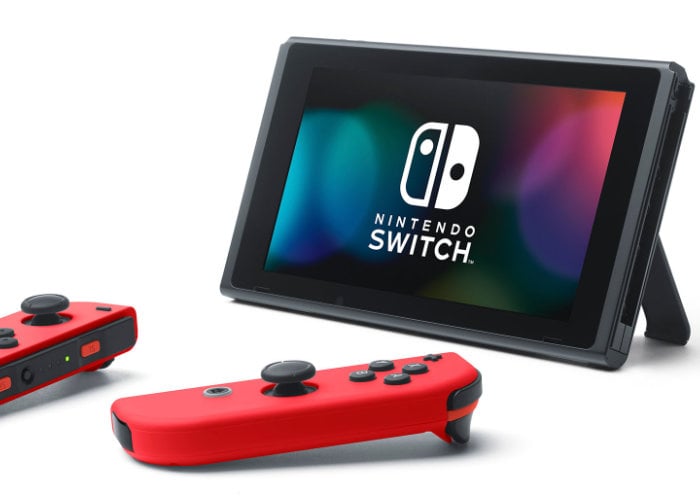 It seems that circulating rumours suggesting that Nintendo would unveil their new Nintendo Switch consoles at this year’s E3 2019 games event are wrong. As a tweet from the official account of Nintendo’s CEO, Shuntaro Furukawa, confirmed that no new Nintendo Switch consoles will be unveiled this year. Although he did also confirm as you might have thought, that hardware testing is an ongoing process at Nintendo, although any announcement made this year will be done after June 2019.

Nintendo also announced it has sold 2.47 million switch consoles in the three months leading up to March 31st, 2019 bringing lifetime sales to a staggering 34.74 million passing the N64 in lifetime sales. Nintendo sold 16.95 million consoles in the 2018 fiscal year (April 2018 to March 2019), just missing its annual sales target of 17 million.

Bloomberg reported yesterday that Nintendo was planning to launch the Nintendo Switch Lite in June 2019 which seems be untrue in light of todays announcement from Nintendo’s CEO.

Bloomberg : “Growth in the current period will get a boost from the launch of a new, cheaper version of the Switch, according to two people familiar with the matter who requested anonymity to discuss private plans. The new device will likely be launched by the end of June, according to one of the people. The existing Switch will receive a modest upgrade this year, though a more powerful version is not in the works, the people said.”