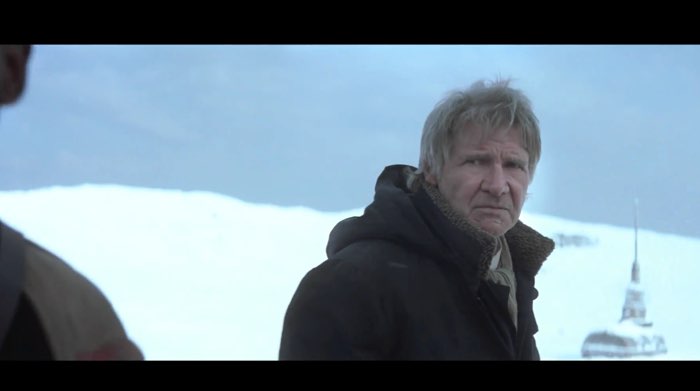 A new Star Wars The Force Awakens trailer has been released, this new trailer adds in some additional footage that we have not seen before it also comes with some footage from the last trailer.

This new Star Wars Trailer is the first TV spot for The Force Awakens, you can see the trailer below.

Not long now until Star Wars hits the theaters, in launches in the UK on the 17th of December and the US on the 18th of December.

The movie is set 30 years after Return of the Jedi and it stars many of the original cast including Mark Hamill as Luke Skywalker, Carrier Fisher as Princess Leia, and Harrison Ford as Han Solo.