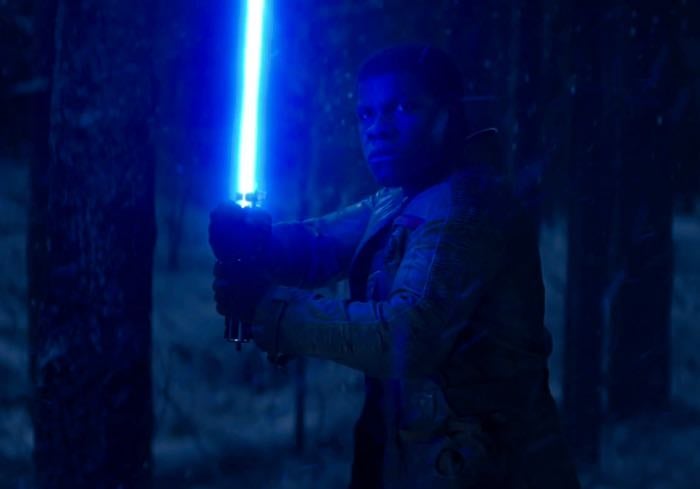 The new Star Wars The Force Awakens official trailer has been released and you can see the trailer in the video below.

The latest Star Wars trailer give us a look at some of the action in the new movie, although it does not reveal much more about the plot.

It certainly looks like The Force Awakens if going to be a great movie, it will hit movie theaters in the UK on the 17th of December and in the US on the 18th of December.