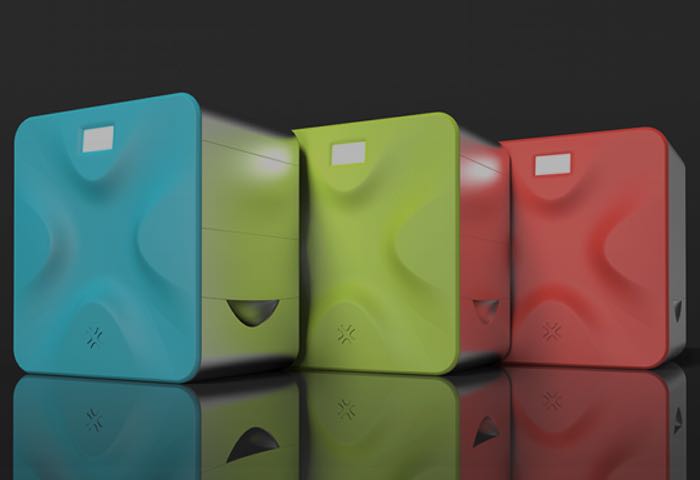 A new SLS 3D printer has been unveiled this week by company Sinterit, that has been founded by three ex-Google employees, Paul Szczurek, Konrad Glowacki, and Mike Grymala-Moszczynski.

The Sinterit SLS 3D printer has been designed to be both affordable and provide the best quality possible for the $5000 asking price.

“A challenging aspect of creating a new SLS printer is the requirement of slicing software and firmware,”-“In order to produce a printer of high quality the software should be written from scratch. While it is possible to modify existing (open source) software the quality or strength of the printer is likely to suffer. Good software is key.

Unlike FDM or SLA, when starting up SLS is relatively power hungry. The whole printer has to be heated up, not only the small flat bed. Moreover, SLS printers have to be properly designed to avoid drawing too much current from the outlet during this initial stage.

Big professional printers require 3 phase outlets to operate, and they draw more that 5KW during printing, we optimized this aspect and our printer is much less power hungry.”

For more information on the new Sinterit 3D printer jump over to the official Sinterit website for details and order registration.