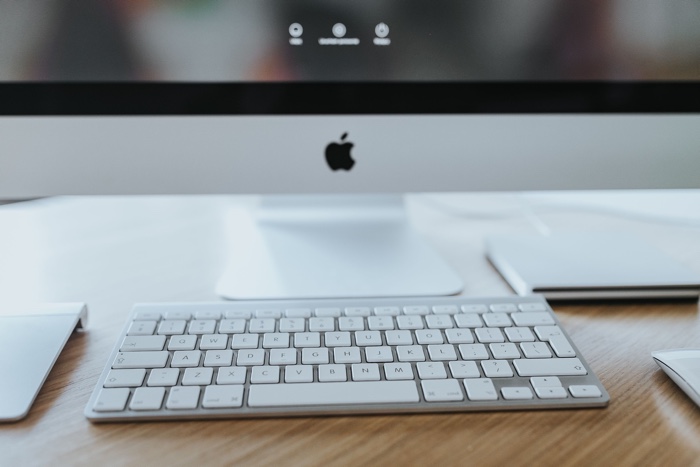 Security researchers have discovered a new malware which targets Apple’s macOS devices, the Silver Sparrow Malware has apparently been discovered on at least 30,000 Macs.

Earlier this month, Red Canary detection engineers Wes Hurd and Jason Killam came across a strain of macOS malware using a LaunchAgent to establish persistence. Nothing new there. However, our investigation almost immediately revealed that this malware, whatever it was, did not exhibit the behaviors that we’ve come to expect from the usual adware that so often targets macOS systems. The novelty of this downloader arises primarily from the way it uses JavaScript for execution—something we hadn’t previously encountered in other macOS malware—and the emergence of a related binary compiled for Apple’s new M1 ARM64 architecture.

You can find out more details about the Silver Sparrow Malware over at the Red Canary website at the link below.