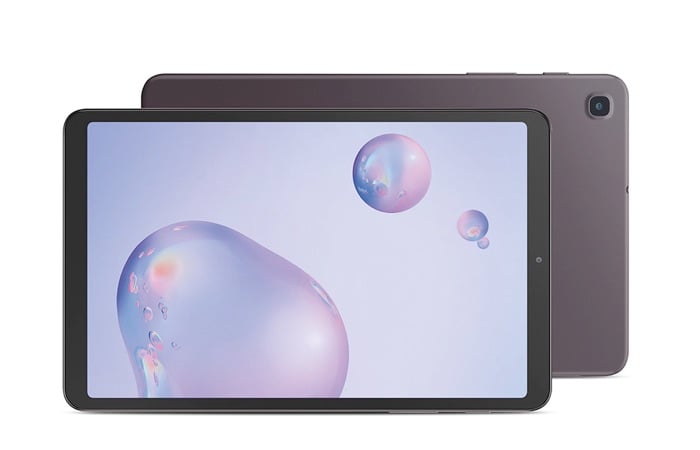 Samsung are launching a number of new tablets this year, one of them is the new Galaxy Tab A7 and now the tablets specifications have been confirmed by the Google Play console.

The tablet will come with the model number SM-T505 and it will feature a Qualcomm Snapdragon 662 mobile processor and an Adreno 610 GPU.

The device is expected be made official an Samsung Unpacked on the 5th of August, Samsung will also be announcing another new tablet at the event, the Samsung Galaxy Tab S7.