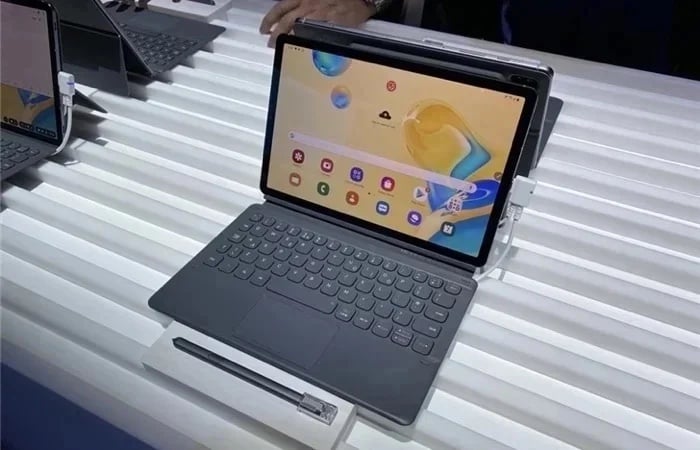 One of the new devices we are expecting to see at Samsung Unpacked next month is the new Samsung Galaxy Tab S7+ 5G and now the tablet has been recently benchmarked.

The devices was spotted on Geekbench with the model number SM-T978U, this is a new model number which may be the US version of the tablet.

The tablet is rumored to come with a 12.4 inch AMOLED display with 120Hz refresh rate, there will also be an 11 inch version of the device.

Other rumored specifications include Qualcomm Snapdragon 865+ mobile processor and it will also come with two RAM options 6GB and 8GB, the one listed in the benchmarks has 6GB.

The tablet will also feature a 9800 mAh battery and will come with a Samsung S Pen, we do not have many details about what cameras it will use. Samsung will make their new tablet and other devices like the Galaxy Note 20 official at a press conference on the 5th of August.