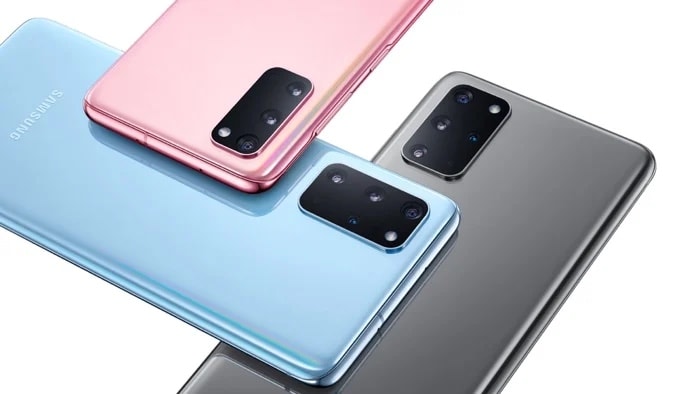 There have been a number of rumors in the past that the new Samsung Galaxy S22 smartphone would come with an under the display camera.

According to a recent report, Samsung may not use an under the display Selfie camera in the new Galaxy S22 range of handsets.

It looks like next years Galaxy S22 will skip this camera and we will have to wait until the following year, although the cameras will come with a range of upgrades.

The new Galaxy S22 range of smartphone are expected to get a number of upgrades over the current line up, this will include a new design, a new processor, more RAM and updated cameras.

We are expecting Samsung to launch their new Galaxy smartphone range some time in early 2022, probably in February or March of next year.