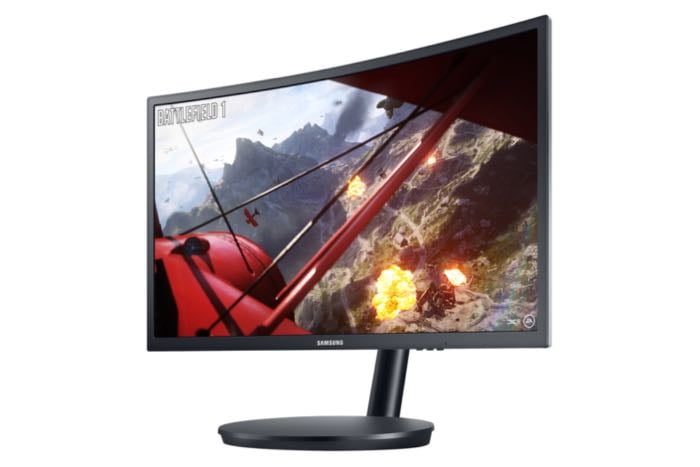 IFA kicks off later this week and Samsung has announced three new curved gaming monitors ahead of IFA.

There are three new models in Samsung’s range, they comes with 24 inch, 27 inch and 34 inch displays which have been designed specifically for gaming.

“As the gaming market continues to enjoy rapid worldwide growth, gamers expect advanced display technologies that can bring out the latest video game features and optimize the gameplay experience,” said Seog-gi Kim, Senior Vice President, Visual Display Business at Samsung Electronics. “By enhancing our pioneering curved gaming monitors with quantum dot technology, our CFG70 and CF791 displays further surround players and make them feel as if they are part of the game. We are excited to demonstrate this futuristic and immersive gaming environment at IFA 2016.”

Samsung’s quantum dot technology is already featured in the company’s UHD televisions. At IFA 2016, in line with the show’s innovation theme, Samsung will highlight how including this tested technology in the new CFG70 and CF791 displays brings the intricacies of today’s video games to life.

You can find out more details about Samsung’s new range of curved gaming monitors over at their website at the link below.