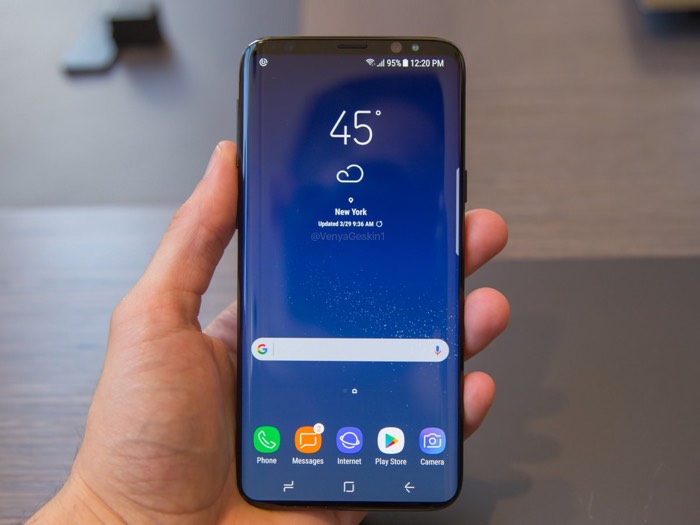 A number of previous reports have suggested that the Samsung Galaxy S9 is coming at Mobile World Congress 2018. Samsung normally announces their new flagships at their own press event some time in March or April.

As we heard previously this will not be the case with the Samsung Galaxy S9 and the Galaxy S9 Plus. Samsung are launching the two handsets at MWC 2018 in February. There are also rumors of a third devices, the Galaxy S9 Mini, although it may not appear at the event.

The handset will come with a Snapdragon 845 or an Exynos 9810 depending on the country, it will also come with 6GB of RAM and storage between 64GB and 512GB, there may also be an 8GB model.

Samsung are expected to make their new Galaxy S9 and S9 Plus official at a press event on the 27th of February 2017. As soon as we get some more details about the launch date of the handsets we will let you guys know.