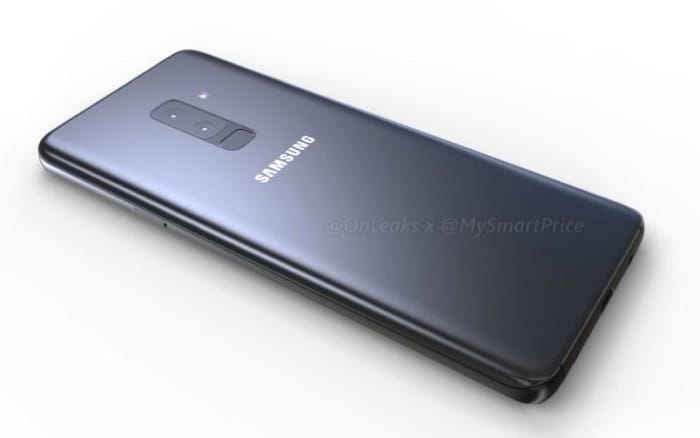 The new Samsung Galaxy S9 and S9 Plus are expected to launch at Mobile World Congress in February. The handset is said to share a similar design to the Galaxy S8 and now we have some renders of the new flagships.

The two handsets are expected to have a similar design and similar size displays to the Galaxy S8 and S8 Plus. The handsets will be powered by a Qualcomm Snapdragon 845 processor in some countries and a Samsung Exynos 9810 in other countries.

The handset will also come with a fingerprint scanner and Samsung is also working on an updated iris scanner and improved facial recognition. The new flagships will probably come with Android Oreo. We are expecting to see these new Galaxy S9 smartphones at Mobile World Congress in February.