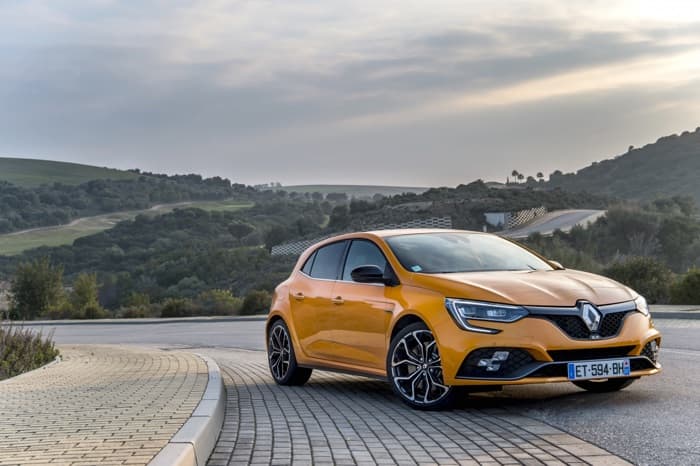 Renault has revealed the pricing for the new Renault Megane RS in the UK the car will start at £27,495 on the road. Anyone order the car from today until the end of may will get a free Cup Chassis Pack included which normally costs an extra £1500. 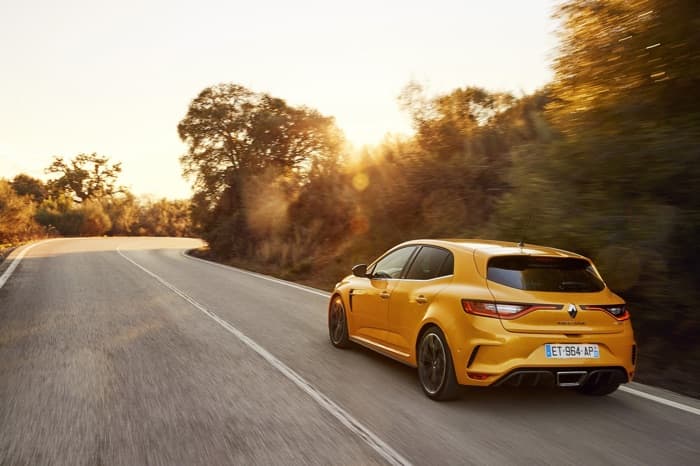 You can find out more information about the new Renault Megane RS over at Renault at the link below, the car is available to order as of now.