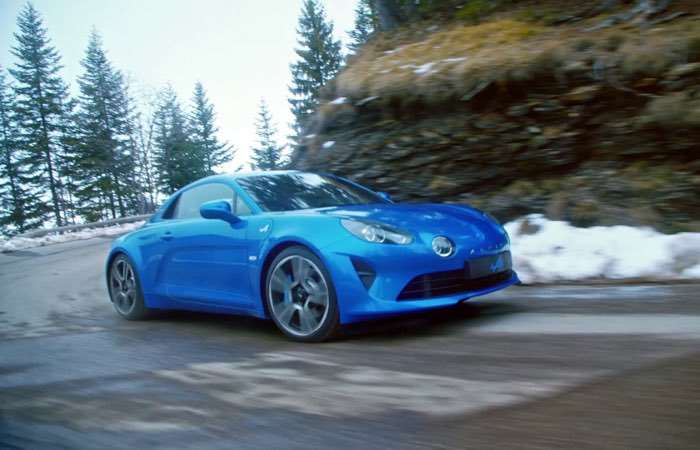 The new Renault Alpine A110 was made official last month and the car is being shown off a the Geneva International Motor Show.

Renault has now released a video of their new Renault Alpine A110 in action and we get to see some impressive driving and also listen to the engine which sounds awesome.

The Renault Alpine A110 comes with 247 horsepower and is powered by a 1.8 litre four cylinder engine that also has 236 lb-ft of torque.