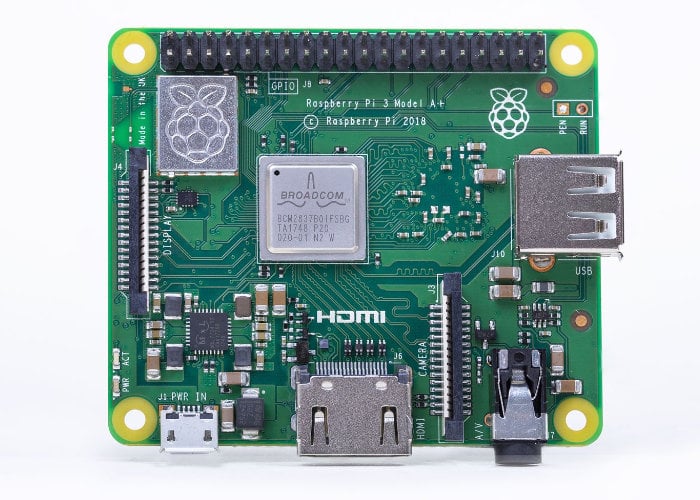 Just like the 3 B+, the 3 A+ has a full-sized HDMI port for connecting to your monitor or TV, 3.5mm stereo audio out, and one full-sized USB A port. The smaller size and powerful performance of the new 3 A+ make it the perfect machine for compact media centre or games emulator projects. 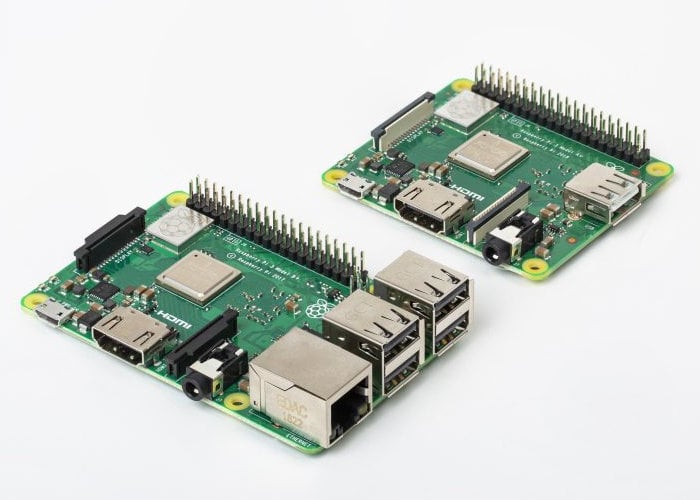 The new Raspberry Pi 3 Model A+ is equipped with a 1.4GHz 64-bit quad-core processor, dual-band wireless LAN, Bluetooth 4.2/BLE in the same mechanical format as the Raspberry Pi 1 Model A+ and is now available to purchase priced at $25. “Like its big brother, the entire board is certified as a radio module under FCC rules, which in turn will significantly reduce the cost of conformance testing Raspberry Pi–based products.” 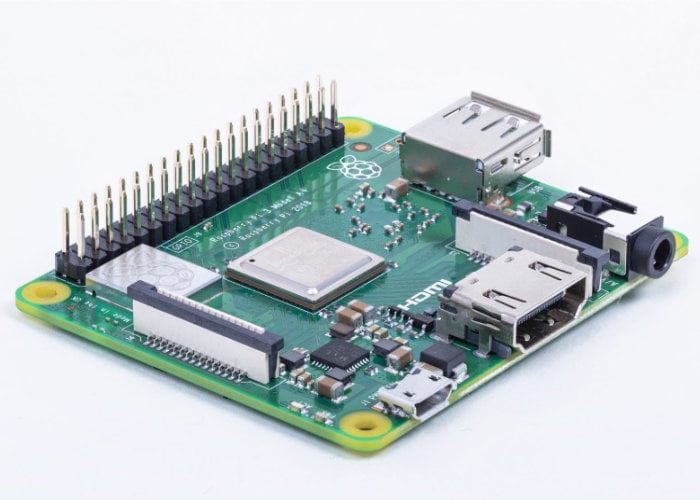 Specifications of the new Raspberry Pi 3 Model A+ mini PC include :

For more information and to purchase one of the very first Raspberry Pi 3 Model A+ mini PCs off the production line jump over to the official Raspberry Pi Foundation website and online store by following the link below.