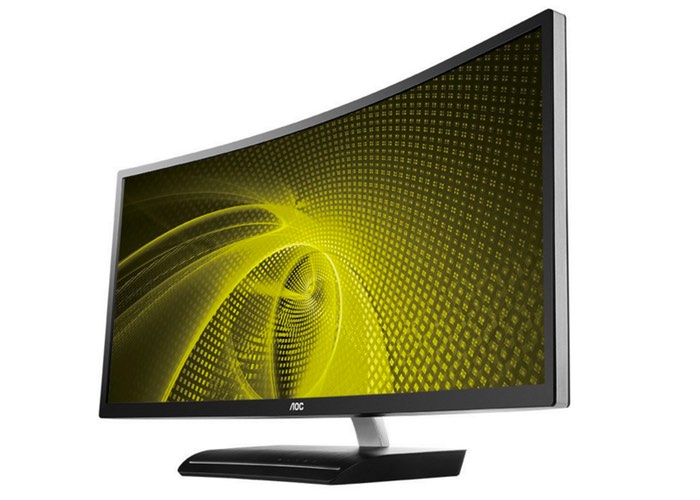 AOC has announced this week that it is preparing to unveil a new range of three Frontline AOC monitors that will officially launch next month during the annual CES 2016 technology that takes place in Las Vegas. 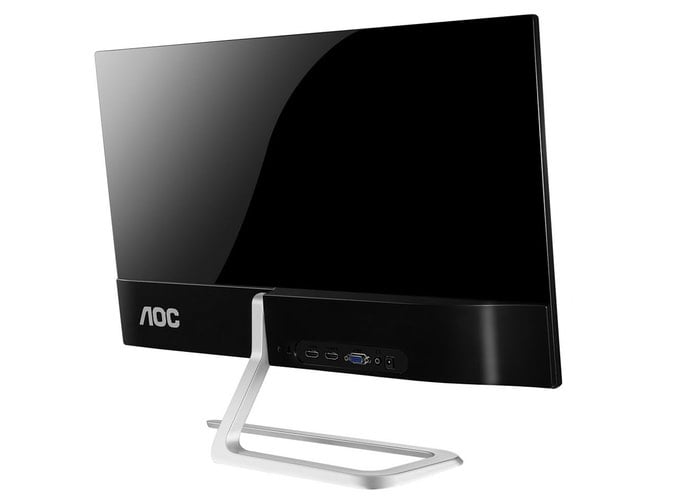 Unfortunately AOC haven’t as yet released very many specifications and has only teased the three new monitors ahead of CES 2016. However it is thought that the I2781FH is likely to offer a 1080p or 1440p display, with a stylish, single-piece metal stand, and HDMI inputs.

While the AOC U2879VF is expected to feature a 4K Ultra HD offering users a 3840 x 2160 pixels resolution, DisplayPort 1.2a as well as support for AMD FreeSync, and HDMI 2.0. Although even less is know about the AOC C3583FQ which takes the form of a 35 inch display that features a curved panel of a yet unknown resolution, but will supports 160 Hz refresh-rates.

As more details are announced in the run-up to the CES 2016 technology event taking place next month we will keep you updated as always.