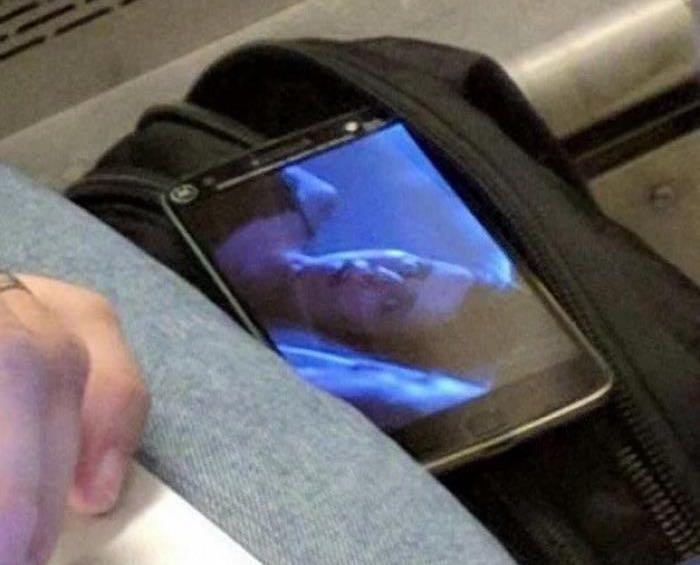 Most of the key players in the market are almost done with the launch of their flagship devices, but not Motorola. The Lenovo-owned company is apparently working on their next flagship device which is expected to launch in summers.

Recently, an alleged image of a new Moto X was spotted in the wild. The handset doesn’t look similar to any Motorola handset currently available in the market, and it appears there’s a fingerprint sensor on the handset as well.

Take a closer look at the image and you can spot the Motorola logo on the top of the device. Additionally, there’s a white dot in the top right corner of the device, which appears to be a flash for the front-facing camera on the handset. 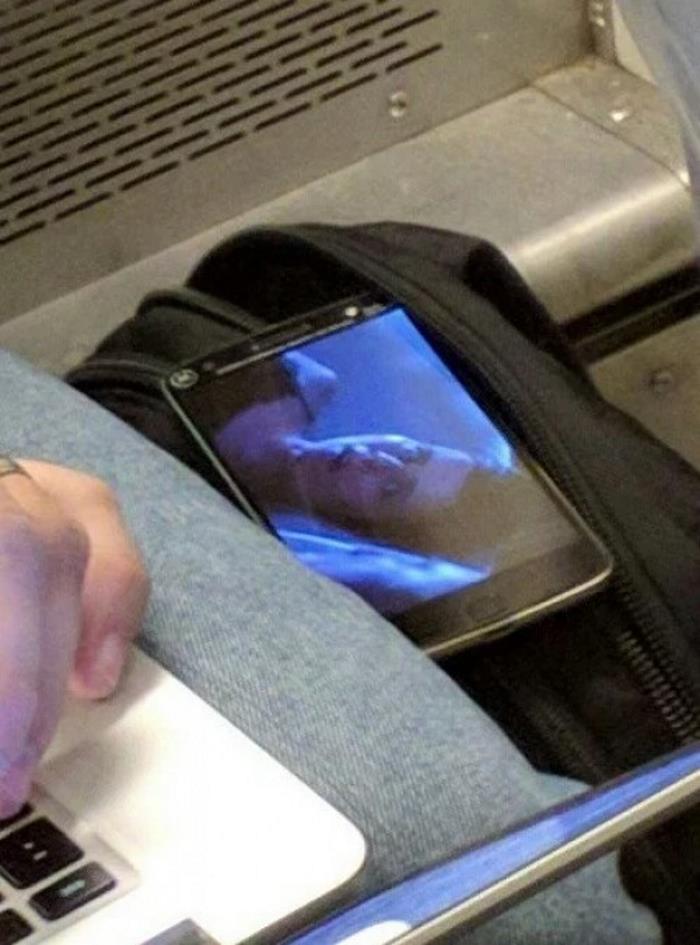 It’s not really confirmed if it’s really the upcoming Moto X or some other device, but one thing is for sure, we may be looking at a high end Motorola handset.

There’s no work from the company about its existence, but we’ll keep an eye on the news and update you if we get to hear anything more.