New gameplay trailers have been released by Sony this week for their PlayStation 4 game DriveClub that allows fans to watch the complete Gamescon 2013 demonstration in awesome high definition. Chcek them out after the jump.

Driveclub is an upcoming PlayStation racing game published by Sony Computer Entertainment and developed by Evolution Studios and focuses on road racing rather than off road. During E3 earlier this year Sony announced that there will be a special edition of Driveclub available for free to PlayStation Plus subscribers once the PlayStation 4 has launched. 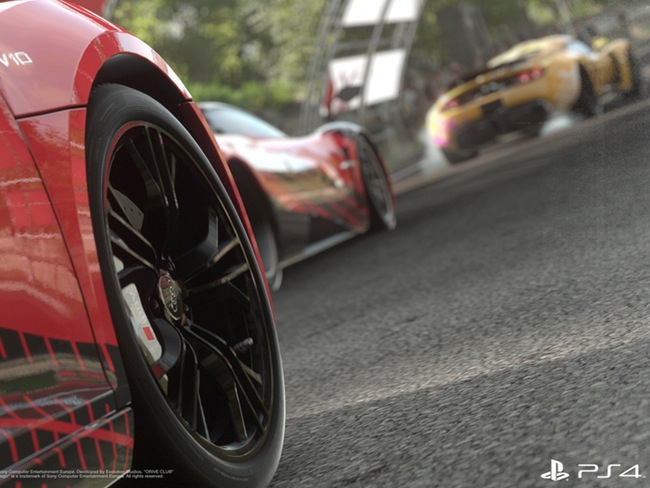 “The PlayStation 4 DriveClub brings to life the heart and soul of car culture. An incredibly authentic and immersive driving experience, DriveClub lets you feel the exhilaration of racing the most powerful and beautifully designed cars in the world, all rendered in staggering detail, inside and out. Share in the thrill and excitement of high-speed solo racing, or join a racing Club to discover what DriveClub is all about.

Created specifically with the PlayStation 4 next-generation gamer in mind, DriveClub connects you and your friends, allowing you to share your experiences, send and receive challenges, and keep up to speed with your team’s performance.”