Gamers looking forward to the launch of the new PlayStation 4 DriveClub game currently under development by Evolution Studios for the PlayStation 4, that was first unveiled back in Feb 2013.

Might be interested in this new interview with the games developers that also reveals a glimpse at the game play and mechanics you can expect. Watch the video after the jump to see it the PlayStation 4 DriveClub game in action. 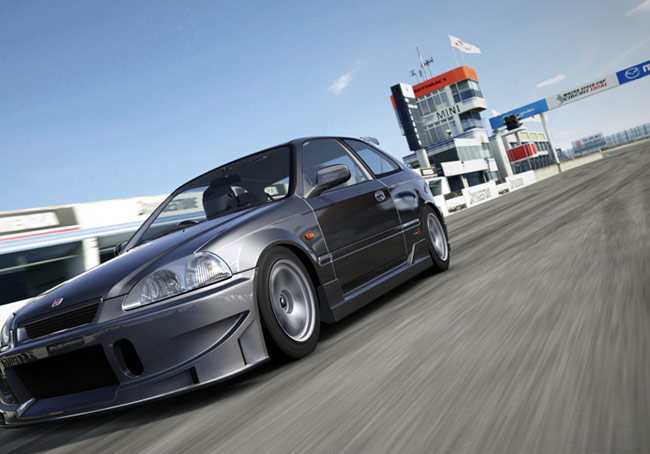 “Driveclub differs from Evolution Studios previous racing franchise, MotorStorm, in that it will focus on road racing rather than off-road. It will not be classified as a racing simulator like the Gran Turismo and Forza Motorsport series, but as a rival to Grid 2”