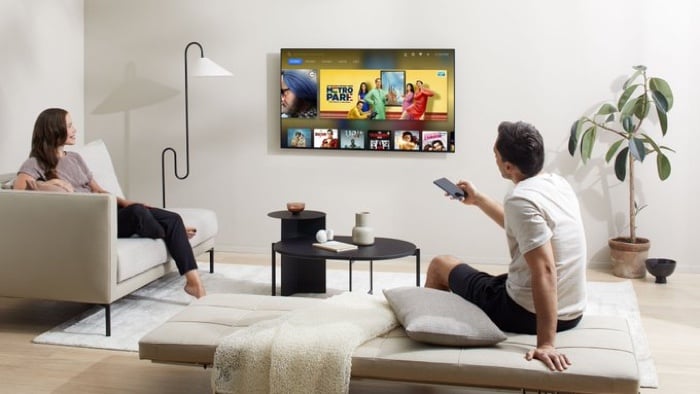 OnePlus launched their OnePlus Smart TV last year, the device came with a 55 inch display and a 4K resolution and it cost around $1,000.

Now the company has revealed that they will be launching their second Smart TV, although it looks like this one will be more affordable.

The news was announced by the company’s CEO Pete Lau on Twitter, you can see what he had to say about the device below.

As yet there are no details on how this new OnePlus Smart TV will be different to the original device and also how much cheaper it will be than the original model, as soon as we get some more details we will let you guys know.