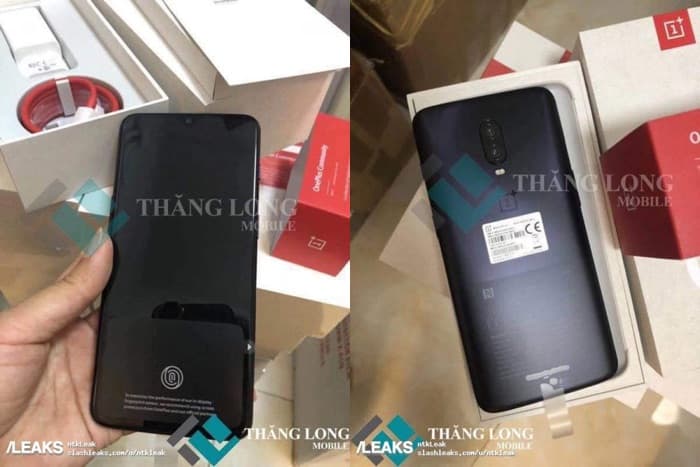 It wont be long until the new OnePlus 6T is official, the handset is being announced in New York at a press event later today. 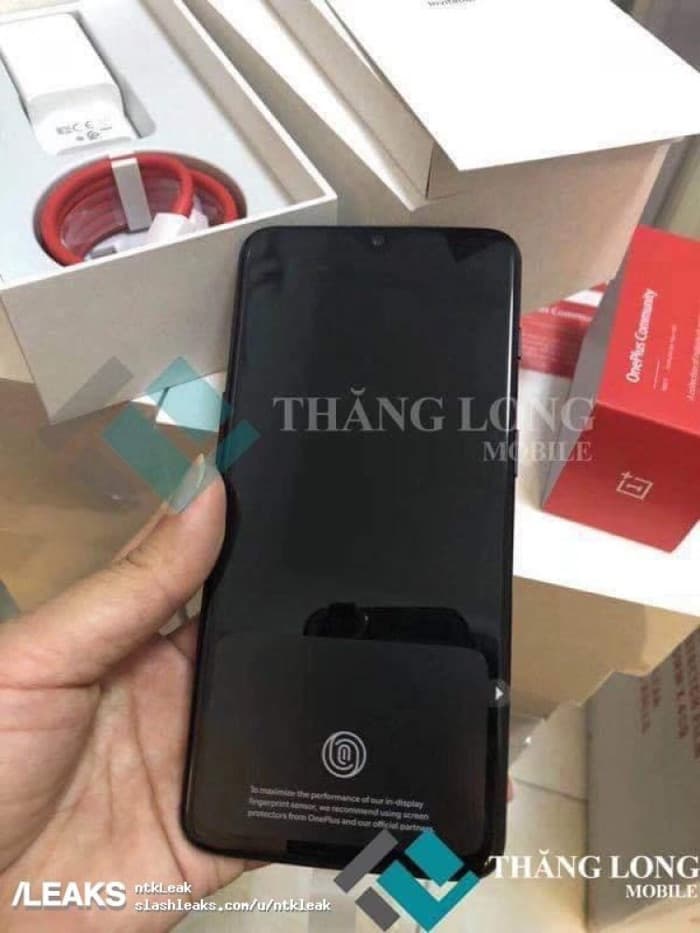 The device will come with Android 9.0 Pie and it will feature a 6.41 inch display that comes with and in display fingerprint sensor and a FHD+ resolution of 2340 x 1080 pixels, plus a Qualcomm Snapdragon 845 processor. 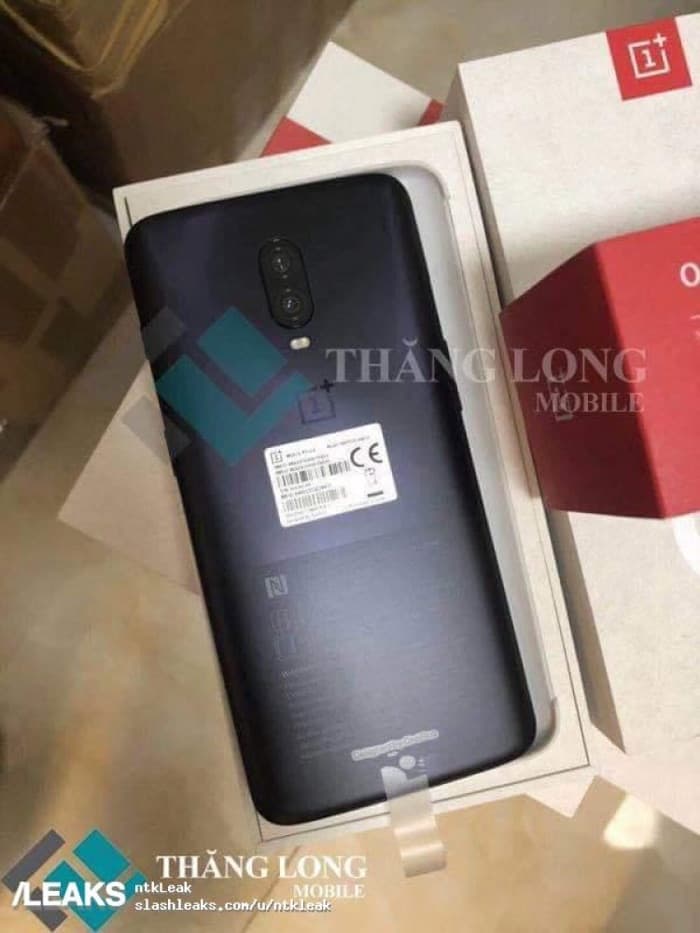 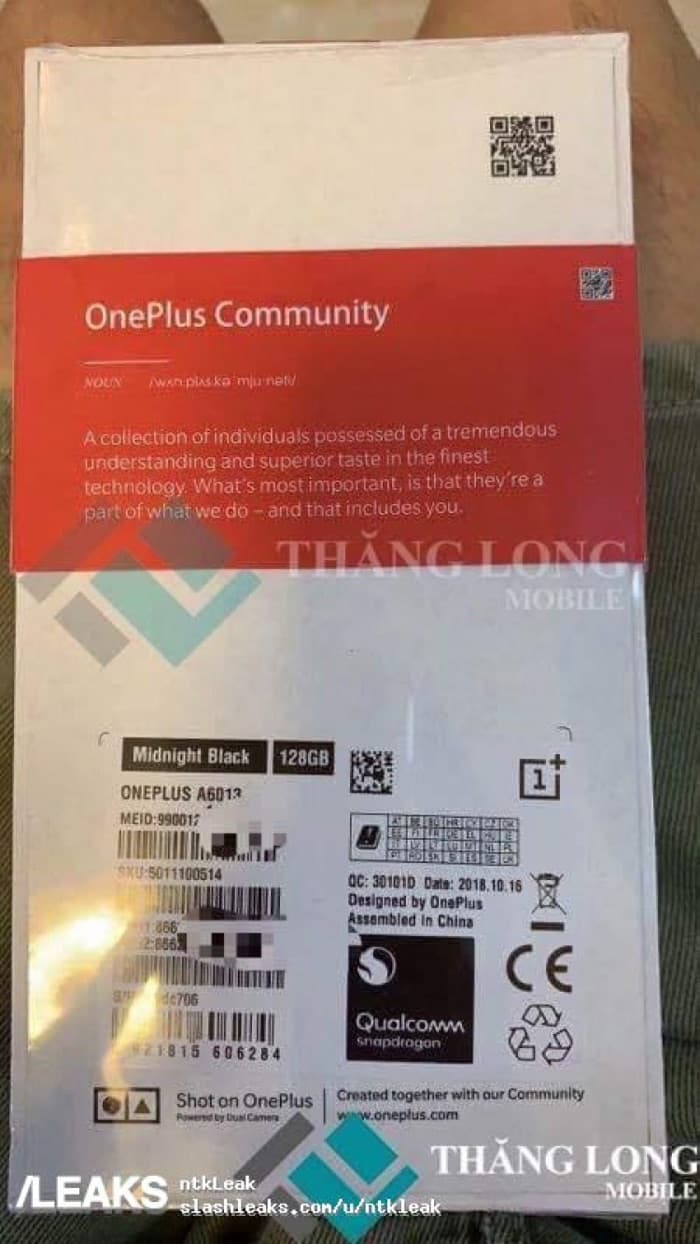 We will have full details on the new OnePlus 6T when it is made official later today, the event starts at 3M GMT. The handset is rumored to retail for around £499 in the UK.