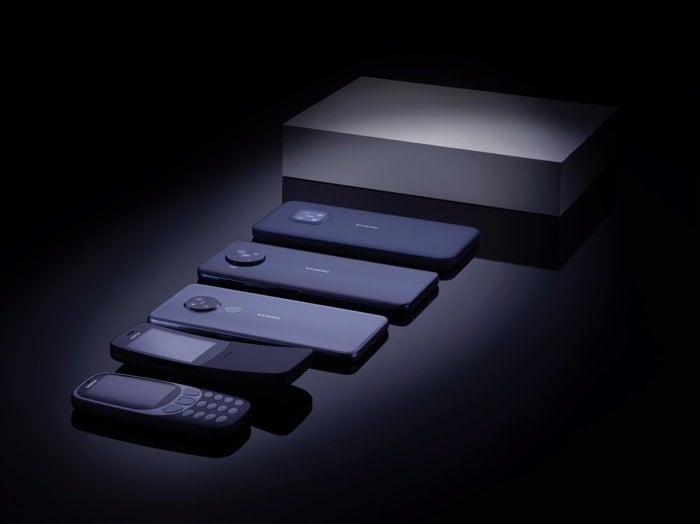 Nokia is teasing a new Nokia smartphone that it launching in October, a teaser for the device was posted on Twitter.

This new Nokia device will apparently be made official on the 6th of October 2021, you can see the tweet from Nokia below.

The handset which is rumored to be launching at the October event is the Nokia G50. The device is rumored to come with a 6.82 inch display with a HD resolution.

The Nokia G50 will apparently be powered by a Qualcomm Snapdragon 480 5G mobile processor and it will come with a choice of RAM and storage options. These are said to include 2GB, 4GB, 6GB and 8GB of RAM and 64GB, 128GB, 256GB and 512GB of storage.

The handset will apparently also come with an 8 megapixel front camera and three rear cameras. These will include a 48 megapixel main sensor

There is also the possibility of the new Nokia T20 Tablet, this device would also launch at the event. It is rumored to come with a 10.36 inch display and will have Android 11 and a Unisco processor. As soon as we get more details on exactly what is launching on the 6th of October we will let you know.