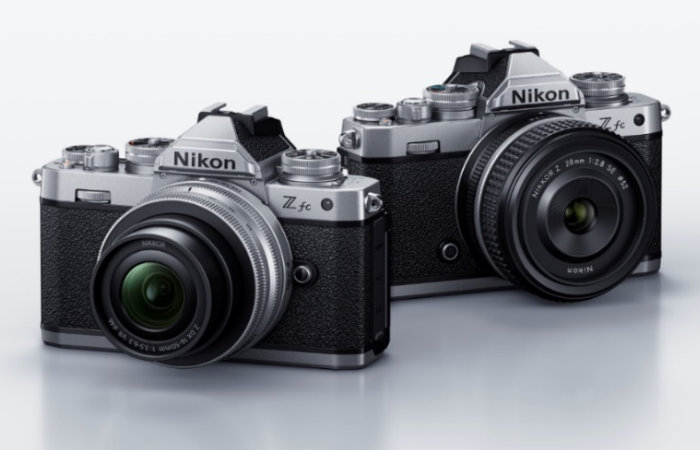 Today Nikon has unveiled its new Z FC mirrorless camera with a design that has been inspired by the iconic Nikon FM2 camera featuring a magnesium alloy case, circular eyepiece for the electronic viewfinder (EVF), stylised dials reflecting the design of the FM2, and the inscribed Nikon logo from cameras manufactured in the 1970s and 80s. The Nikon Z FC features three dials and a small window for viewing the aperture.

The dials on the mirrorless camera control shutter speed, exposure compensation and ISO sensitivity. Further, the “i” button and “i” menu, allow users to quickly adjust a number of different settings with a simple press of a button and can be customised to suit your requirements. 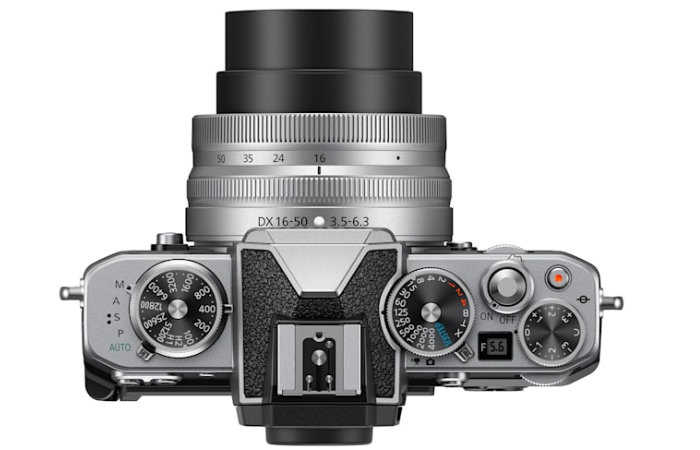 For the first time in a Nikon Z series mirrorless camera, the Nikon Z FC supports exposure compensation during AUTO mode, enabling users to achieve their desired expression by increasing brightness and enhancing silhouettes, etc. The camera also features 20 Creative Picture Control options that deliver unique expressions. By selecting themes with different parameters such as hue, toning and saturation, users can express a variety of moods, as well as adjust effects to their taste. 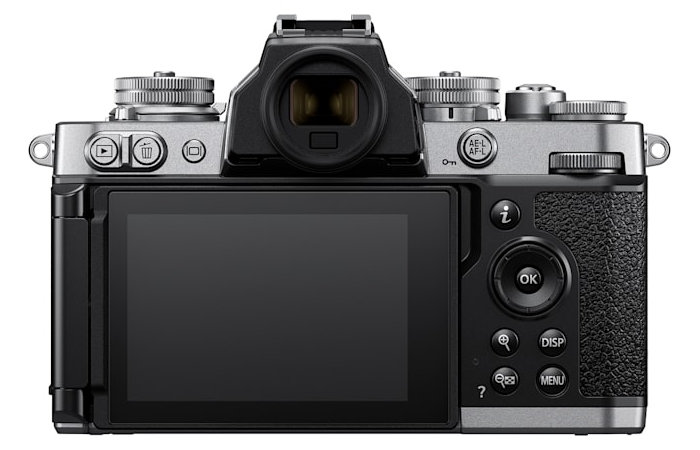 The Nikon Z fc supports Eye-Detection AF and Animal-Detection AF with the shooting of stills and video—features originally introduced on the Nikon Z 7II and Nikon Z 6II. The wide-area AF (L) AF-area mode is supported, further ensuring the clear capture of eyes and faces by limiting the focusing area. Continuous focus on the eyes of the intended subject when there are several people in the frame, or the tracking of eyes of a pet that’s moving, can also be achieved saya Nikon in its press release. 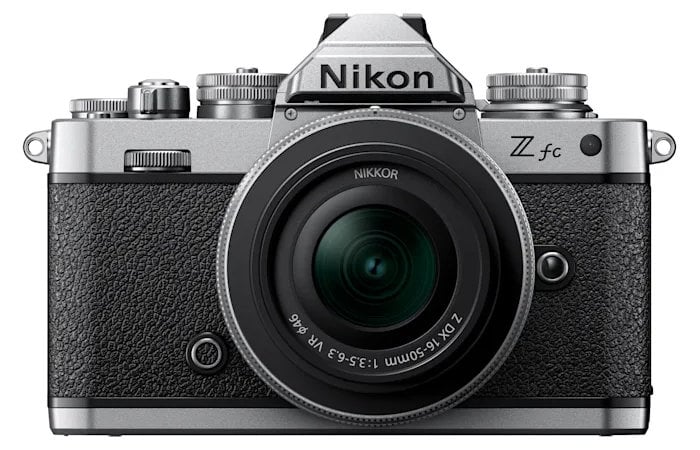 “The Nikon Z fc’s compact, lightweight body is highly portable but packs superb operability and rendering capability, making it easy to handle for both existing and first-time mirrorless camera users. The capture of clear stills and videos in dark situations is made possible by covering a wide standard sensitivity range of ISO 100-51200*. Additionally, vertical shooting from low or high angles is enabled with the adoption of the first vari-angle monitor among Z series cameras. When the monitor is rotated to the front, the camera automatically switches to self-portrait mode, enabling smooth selfie shooting with touch operation.”

“The SnapBridge app can be used to transfer photos and videos recorded with the mirrorless camera to a smart device, making it easy for users to share them on social media. The latest camera firmware can also be obtained through the application. Snapbridge Ver. 2.8, with a new user interface, now supports two automatic connection modes: foreground mode and background mode. The foreground mode connects with the camera only when the app is activated, reducing camera battery consumption. The background mode features a constant connection, transferring images automatically even when the app is not activated.”