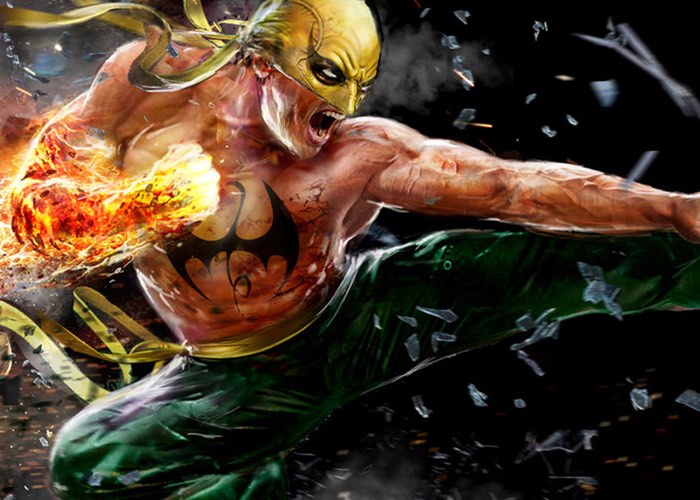 Netflix has today released three teaser trailers for its upcoming Marvel TV series which take the form of The Defenders, Iron Fist and Luke Cage, check them all out below to whet your appetite ahead of the launch.

Luke Cage is set to be available via Netflix in a few months time on September 30th, while The Defenders is set to arrive on Netflix sometime during 2017 as is Iron Fist.

After a sabotaged experiment leaves him with super strength and unbreakable skin, Luke Cage (Mike Colter) becomes a fugitive who attempts to rebuild his life in modern day Harlem, New York City. But soon he is pulled out of the shadows and must fight a battle for the heart of his city – forcing him to confront a past he had tried to bury.

Marvel’s The Defenders will unite Daredevil, Jessica Jones, Luke Cage, and Iron Fist, as they face their biggest threat yet.