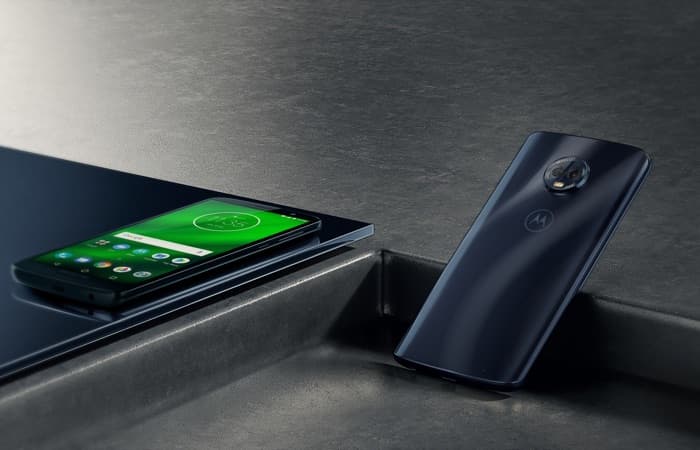 The new Motorola Moto G7 recently appeared at the FCC, the handset has turned up again, although this new listing has revealed more information about the handset

We previously heard that the new Moto G7 would come with a 6.4 inch display, this new listing has revealed the processor, RAM and storage on the handset.

The device will come with a Qualcomm Snapdragon 660 processor and it will have 4GB of RAM and 64GB of storage. The handset will also apparently feature dual rear cameras, NFC and we previously heard it would come with a 3500 mAh battery.

As yet there are no details on when the handset will launch, as soon as we get some more information on the handset, including a full list of specifications and some photos of the device, we will let you guys know