The guys over at Gizmodo Brazil have got their hands on a new Motorola Android smartphone that has yet to be announced.

Gizmodo Brazil describe the handset as similar to the Backflip but without the keyboard. The handset features a touchscreen display and seems to be running Android 1.5. 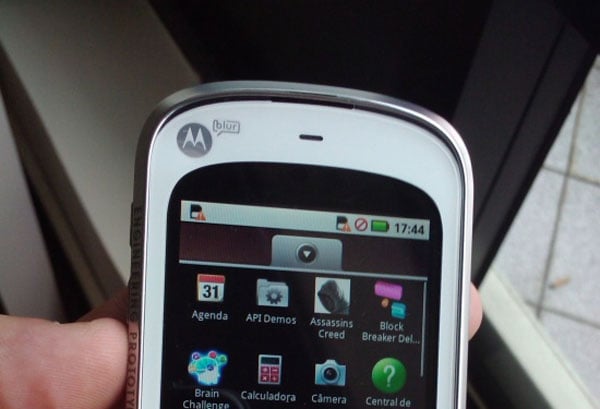 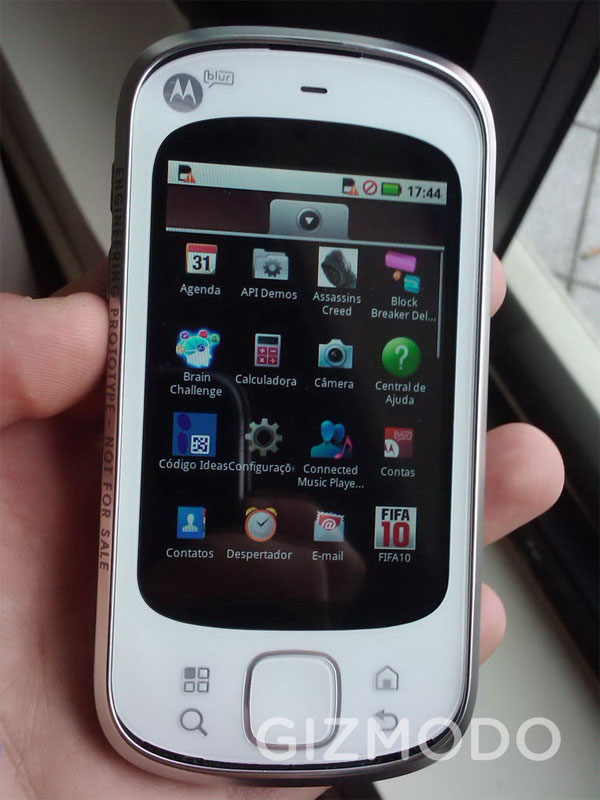 It looks like it is using Motorola’s MOTOBLUR UI, and apparently it will go on sale in Brazil within the next month. Unfortunately there are no details on hardware as yet.

We have no idea whether this new Motorola Android smartphone will be headed to the US and Europe or where it is going to be released in Brazil only. Have a look and our article on Android vs iPhone to see which smartphone and mobile platform is best for you.