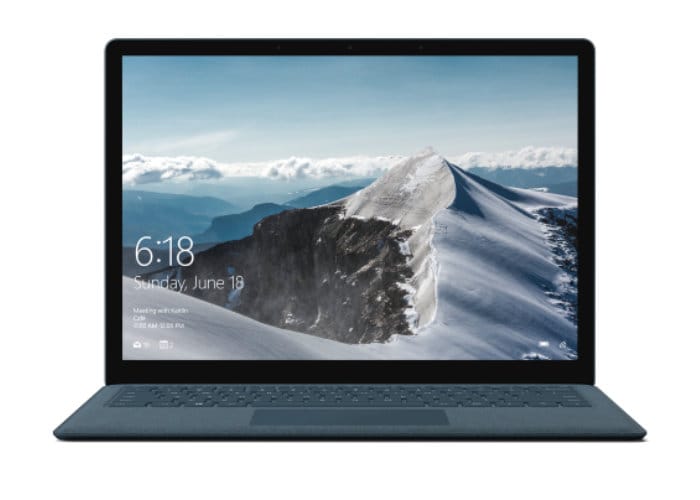 Microsoft has today quietly launched its new Surface Laptop, making it available in four colours and offering options to install an Intel Core m3, Intel Core i5 or Core i7 processor, supported by up to 16GB of RAM and up to 1TB of storage. Prices start from $799 offering the Intel Core m3 CPU with 4GB RAM and 128GB of storage. Making the base model now more affordable than the previous version, which started at $999 and was powered by an Intel Core i5 processor. 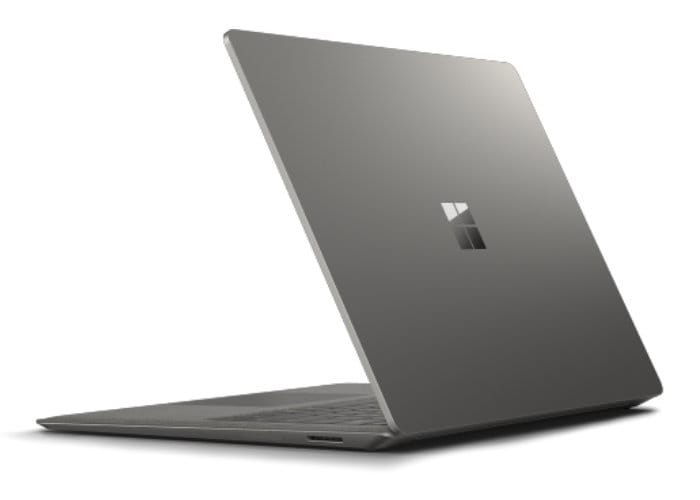 The price of the new Surface Laptop also competes directly with Microsoft’s base Surface Pro model, powered by an Intel Core m3 processor and also supplied with 4GB of RAM, and 128GB of storage. It seems that Microsoft is trying to increase its Surface revenue which was recently revealed to have only increased one percent year over year during the normally busy holiday quarter for hardware manufactures. The Microsoft story is a little different to Apple’s results which once again boasted record revenue earlier today. 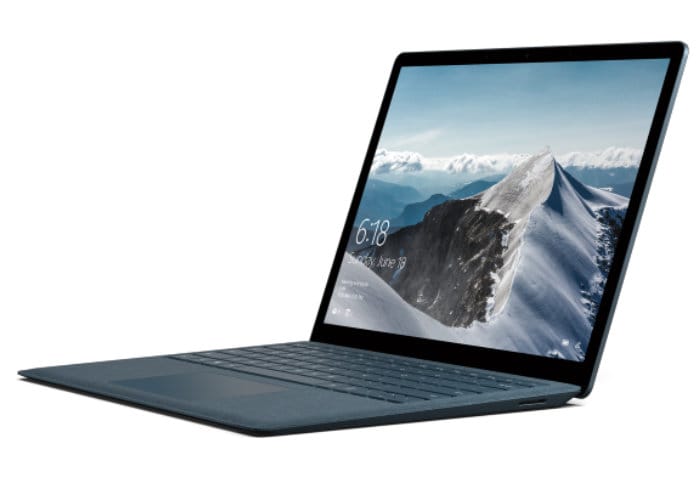 It will be interesting to see whether the now more affordable Surface Laptop is able to entice people to purchase the hardware, only time will tell. For prices on all Microsoft Surface Laptop configuration options jump over to the official Microsoft online store via the link below.