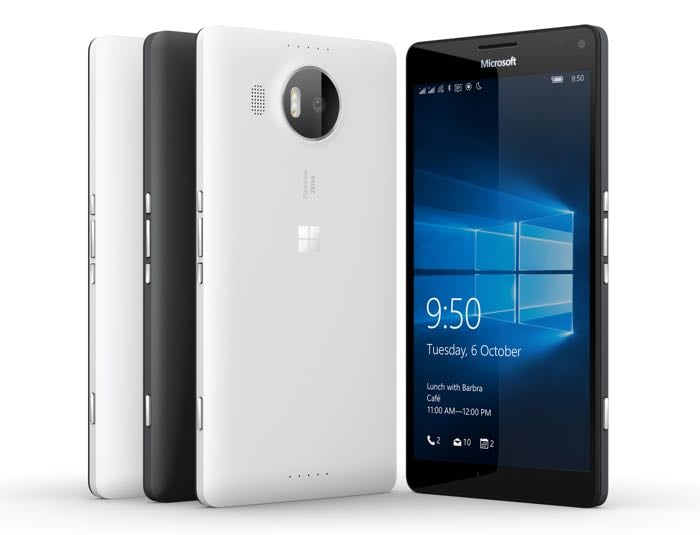 We previously heard a rumor that the new Microsoft Lumia 950 and 950 XL smartphones would be sold exclusively through AT&T in the US, Microsoft has now confirmed this.

Microsoft has now confirmed to Venture Beat that these new Windows 10 smartphones will be made available exclusively on AT&T at launch, you can see a statement from Microsoft below.

There had also been rumors that no other carriers were interested in Microsoft’s new smartphones, this is apparently not the case, as T-Mobile CEO, John Legere confirmed on Twitter that they want the handsets on their network.

To be clear: We did not turn down the new Windows devices. MSFT gave to AT&T. If @microsoft wakes up, we’ll talk about @TMobile carrying

It is not clear as yet on why Microsoft chose to launch the handsets exclusively with AT&T, rather than offering the devices will all of the mobile carriers.