Recently, a Weiphone forum member mentioned that Apple might launch a 12-inch Macbook as well as a new Macbook Air soon.

Now, another report from the sketchy Digitimes mentions the same, hinting at the launch of the refreshed Macbook Air with Retina display in the second half of the year, citing Taiwan-based supply chain makers. 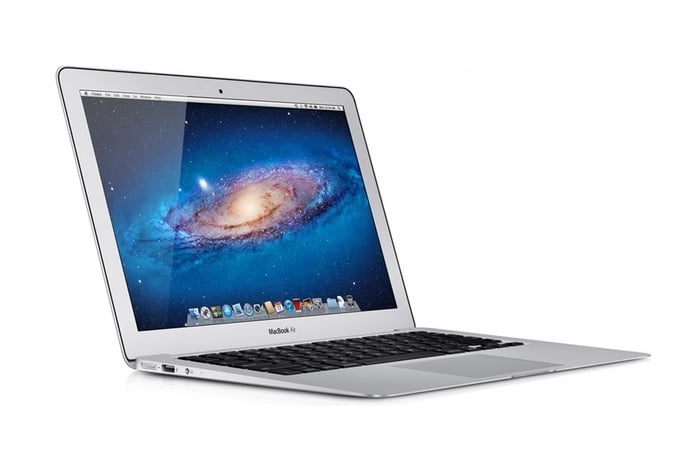 MacBook shipments in 2014 are likely to drop by about 15% from 12 million units in 2013 to 10 million units or even 9.9 million units, according to some of Taiwan-based supply chain makers

However, other Taiwan-based supply chain makers hold the opinion that 2014 MacBook shipments estimates may not be accurate because Apple will launch new models in the second half of 2014. Apple will reportedly launch a MacBook Air with Retina display, the makers said.

Before you believe in this rumor, let me remind you that Digitimes doesn’t have a very solid track record when it comes to rumors. They’ve predicted several things in the past, which didn’t turn out to be true so a grain of salt is required to digest this. We’re not saying they are wrong, but remember this, nothing is official until it comes from Apple itself. However, as many rumors are predicting the same thing about the new Macbook Air being in the pipeline, we must think positively and hope they are true.