A Weiphone forum poster has revealed some details about Apple plans for the upcoming Macbook Air and Macbook, as well as some information about the highly rumored iWatch.

The forum posted has a solid track record, and released legitimate information and photos of the un-released Macbooks in the past so we have a reason to believe he has some juicy bits to share with us. 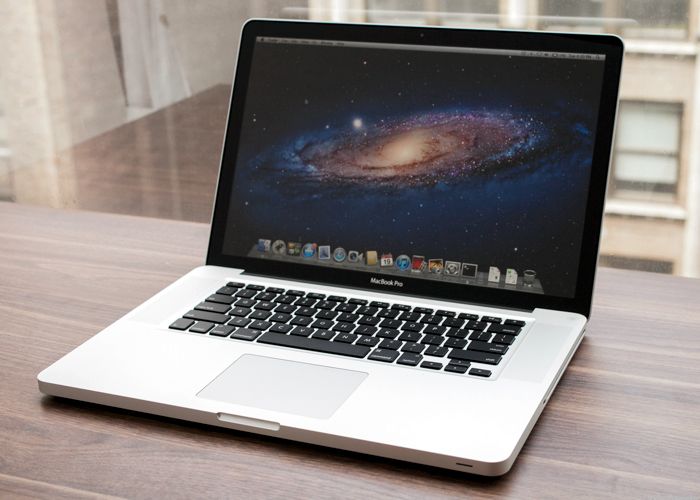 According to this posted, Apple will launch a 12-inch Macbook will probably come without a fan assembly, as well as a redesigned trackpad and will feature retina display.

1. MacBook Air updates are coming soon; MacBook Pro updates won’t occur until September.
2. He discusses a new 12 inch notebook without fan assembly. It comes with a new trackpad design that doesn’t include the mechanical button, as we do on current MacBooks.
3. An Apple watch device does exist but still in prototype stage, so its announcement won’t come anytime soon.