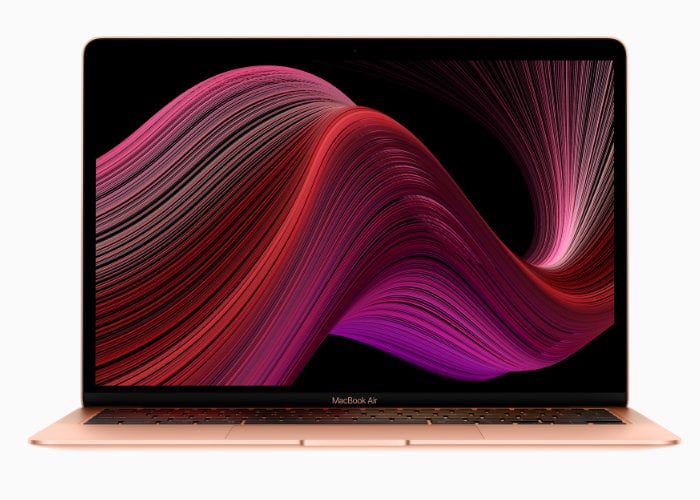 As well as announcing the launch of their new Apple iPad Pro tablet today, Apple has also announced the availability of its new MacBook Air with prices starting from $999 or £999 for the 256 GB version. The new MacBook Air offers up to twice the CPU performance of the previous generation and is equipped with the new Magic Keyboard and twice the storage capacity. Once again the MacBook Air, is available in Space Grey, Silver and Gold finishes and comes preloaded with macOS Catalina, the latest version of Apple’s desktop operating system. 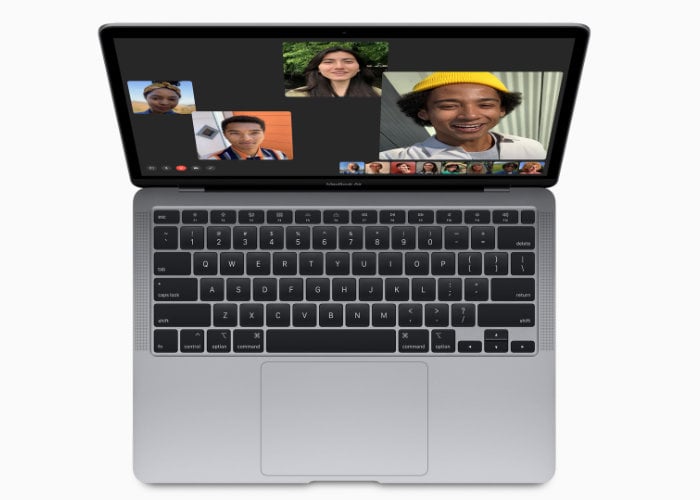 Features of the new MacBook Air laptop include :

– A three-mic array for more clear voice capture for FaceTime calls with friends and family.
– The industry-best Force Touch trackpad for precise cursor control and multi-touch navigation.
– Thunderbolt 3 ports for data transfer, charging and video output in a single connector.
– Support for up to a 6K external display, a first for MacBook Air.
– Advanced stereo speakers for immersive, wide stereo sound for activities like watching Apple TV+ content or playing games in Apple Arcade.

Specifications of the new standard MacBook Air $999 include :

Specifications of the MacBook Air $1,299 include :