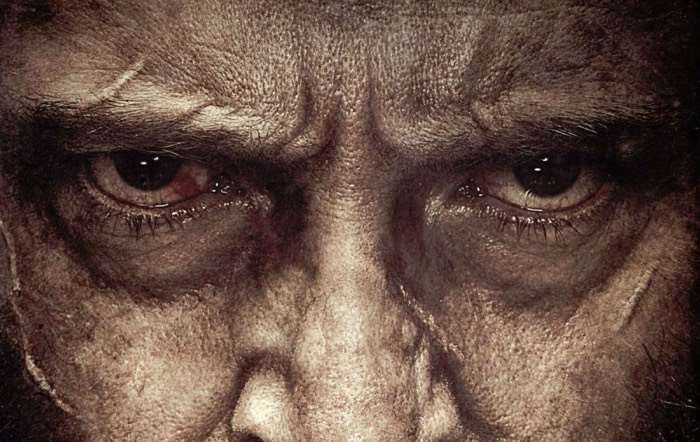 20th Century Fox has released a new trailer for the new Logan movie, the trailer was shown during the Super Bowl.

In the near future, a weary Logan cares for an ailing Professor X in a hideout on the Mexican border. But Logan’s attempts to hide from the world and his legacy are up-ended when a young mutant arrives, being pursued by dark forces.

Logan will hit the cinemas on the 3rd if March 2017, it certainly looks like ti is going to be an interesting movie from all of the trailers