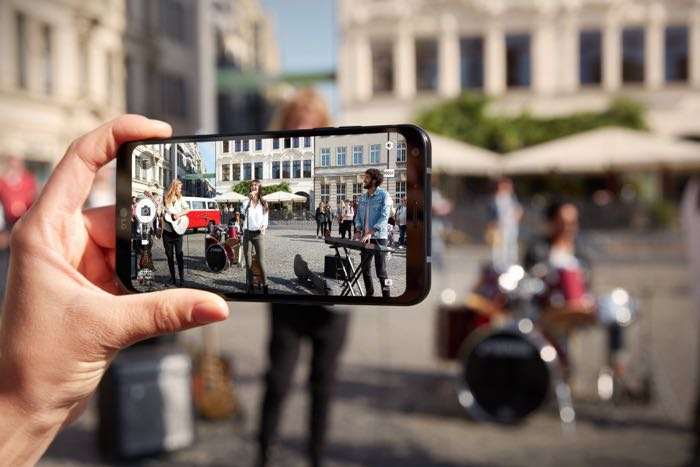 LG has announced that their new LG Q6 smartphone is launching this week. The handset will go on sale in Korea this week.

The smartphone will then go on sale in Asia, Europe, the Middle East and the Americas. An exact release date for these countries has not been given, all we know is that it will launch in the ‘weeks to come’. We are expecting the device to land in Europe on August the 21st.

The Q6 is the first model in LG’s new Q series of smartphones and was designed for consumers who want a device that offers the technology of LG’s flagship smartphones at an exceptional price that discerning millennials can appreciate. The Q6 shares DNA with the award-winning G6, the first smartphone to offer LG’s FullVision display. With FullVision, LG is able to offer a large screen in a phone that can be used comfortably with one hand, one of the biggest challenges facing smartphone design this decade.