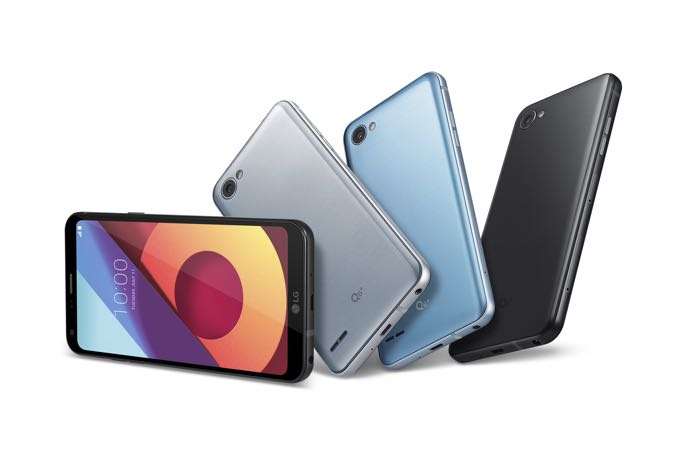 The new LG Q6 smartphone was made official recently. LG has not given any details on the exact launch date of the handset.

Now according to Roland Quandt, the new LG G6 will launch in Europe on the 21st of August. The handset will apparently retails for €349.

The handset features a Qualcomm Snapdragon 435 processor and has 3GB of RAM. There is also 32GB of built in storage.

The handset comes with a 5 megapixel front facing camera for Selfies and a 13 megapixel rear camera for photos and videos. The device also comes with Android 7.1.1 Nougat and features a 3000 mAh battery.