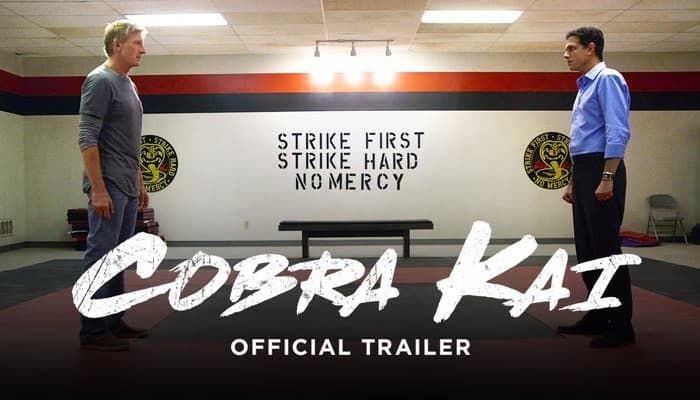 The new TV show sees Jonny Lawrence reopen the Cobra Kai karate dojo, which doesn’t make Daniel Larusso too impressed, it will be interesting to see what happens. Have a look at the trailer below.

This new Karate Kid TV show will be exclusive to YouTube on their YouTube Red platform which is available for a monthly fee. YouTube have said that their new Karate Kid show will premiere on the 2nd of May 2018 in the US.

At the moment YouTube Red is only available in United States, Australia, Mexico, New Zealand, and South Korea. There are no details as yet on when it will be available in the UK, as soon as we get some more details we will let you guys know.