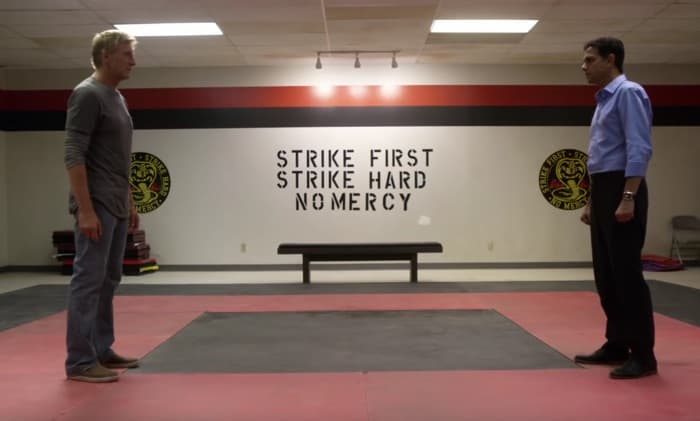 YouTube Red is releasing a new TV show later this year based on the original Karate Kid movie from 1984.

The new TV show features some of the stars of the original movie, Ralph Macchio is returning as Daniel Larusso and William Zabka as Jonny Lawrenece.

The new Cobra Kai show takes place 30 years the first Karate Kid movie, have a look at the trailer below.

Corbra Kai is coming to YouTube Red subscription service some time later this year, as yet there is no exact release date for the show.