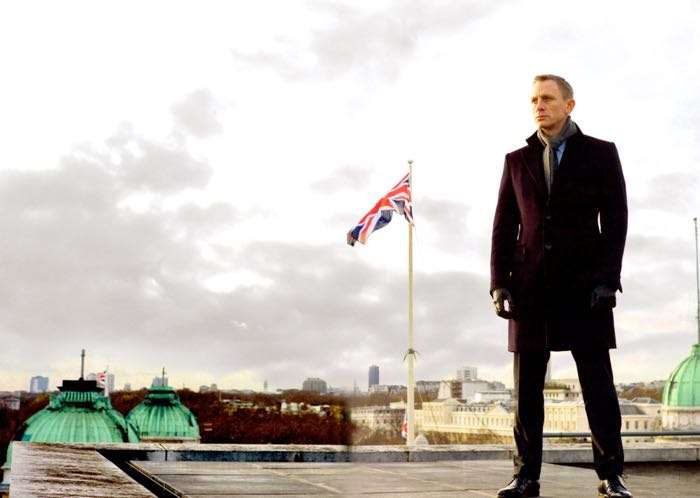 We heard last year that Daniel Craig will be returning for the next James Bond movie. Now it has been revealed that the movie will be directed by Danny Boyle.

This is the 25th James Bond movie and it could end up being Daniel Craig’s last Bond movie is rumors are correct.

We’ve been expecting you… #Bond25, Daniel Craig’s 5th outing as 007, will be directed by Academy Award-winning Danny Boyle from an original screenplay by John Hodge. Production is set to begin on 3 Dec 2018. MGM will partner with Universal Pictures to release the film worldwide pic.twitter.com/h8fVhyYhyY

The new James Bond movie will launch in the UK on the 25th of October 2019 and it will land in the US two weeks later.  As yet there are no details on the title for the next movie.