Previously VoIP calls were limited to WiFi, which meant that you couldn’t make VoIP calls unless you were connected to WiFi, something which a lot of people have been unhappy about for some time. 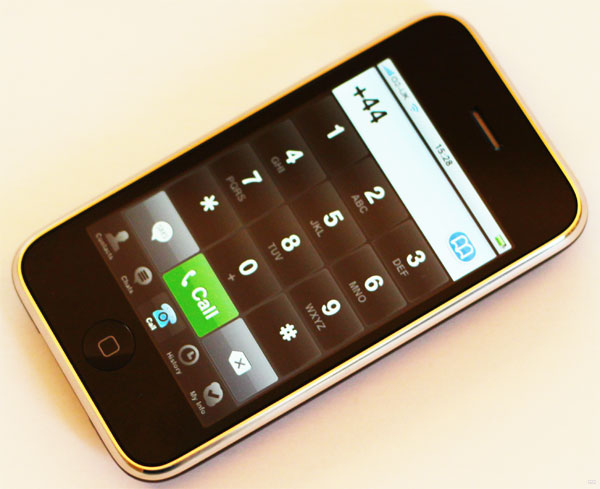 We are not sure exactly why Apple has now enabled the feature in the latest iPhone SDK, maybe they have been listening to their customers who have asked for the feature for some time.

Hopefully this will means that the VoIP function over 3G will also be available on the Apple iPad, as it has a built in microphone and speaker so you could still use it for VoIP calls.