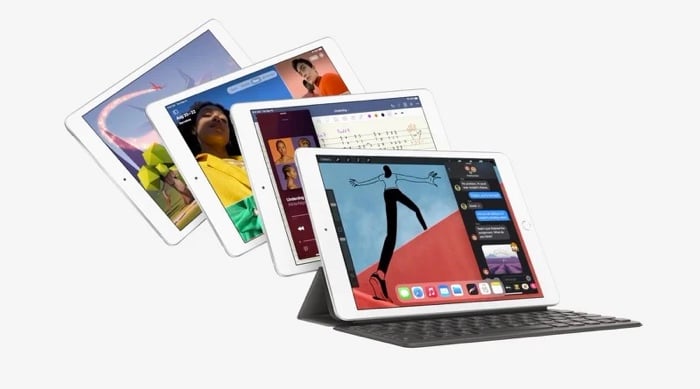 It looks like Apple may also be launching a new iPad at their iPhone event next week, this will be the entry level iPad replacement.

The current entry level iPad is now slowing shipping times of October, Apple normally does this when they are about to launch a new product. This was revealed by Bloomberg’s Mark Gurman on Twitter, you can see the tweet below.

The entry level iPad is showing “currently unavailable” and/or shipping delays into October. Apple tells retail employees not to speculate why to consumers. Any guesses why? JK. New ones are coming soon- thinner/faster etc. https://t.co/btCgvwDLbe pic.twitter.com/A1cpGHw1jo

We heard rumors about the device back in August and it is rumored to be thinner than the current device and also come with a slightly larger display with smaller bezels.

We will have more details about all of Apple’s new devices including the new iPad when they are made official at the press event next week.