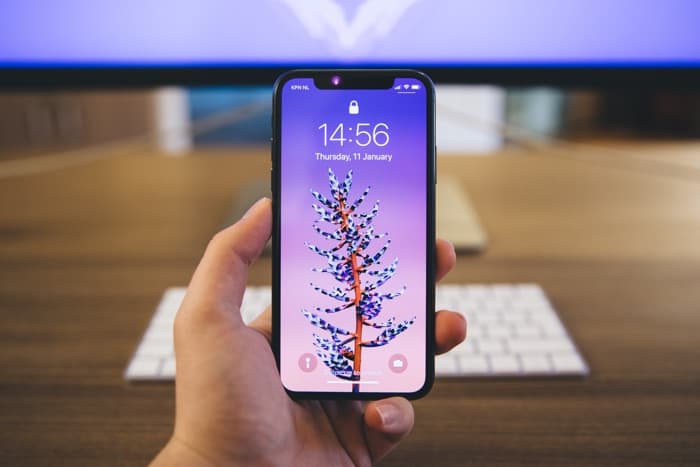 We heard recently about issues with charging the new iPhone XS and iPhone XS handsets where the devices would not charge when the cable was plugged in an they were in sleep mode.

We saw a video of this in action and now it looks like the problem will be fixed in a future software update. Apple recently released their iOS 12.1 beta 2 software and it looks like  this has a fix for the problem.

According to Rene Ritchie from iMore the new beta of iOS 12.1 fixes the charging issues on the iPhone XS and XS Max, the update also fixes some other charging problems on older iPhones and also on older iPads.

Apple are expected to release their iOS 12.1 software some time before the end of the month. As it comes with a fix for an important issue on Apple’s new iPhones, we would not be surprised if Apple tries to get this update out of beta and released as the final version sooner rather than later. As soon as we get some details on exactly when the new iOS 12.1 software is coming, we will let you guys know.