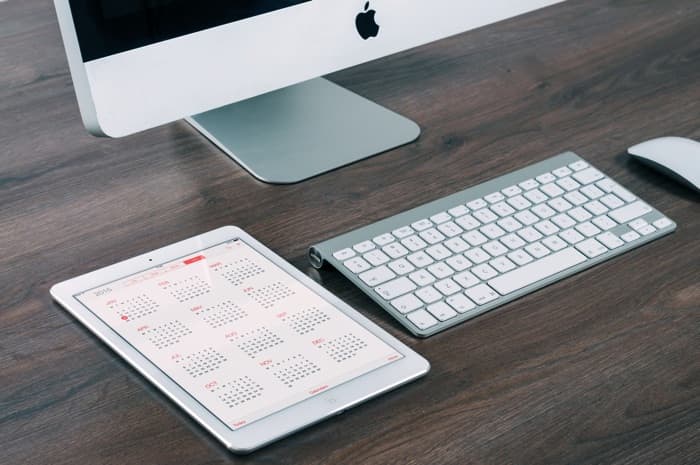 We heard earlier about the two new iPad Pro tablets and now we have some details on Apple’s plans for their iMacs, MacBook and also a new Mac Mini.

The news comes from well respected Apple analyst Ming-Chi Kuo who has shared some details about Apple’s plans for their new range of Macs.

Apple is apparently working on a new Mac Mini which will launch this fall, the last one was introduced around three and a half years ago. We suspect that it will be getting a new design as well as the latest hardware.

Apple’s MacBooks updates also extends to a new cheaper MacBook which would possibly be part of the MacBook Air family. We have heard about this new device previously and it is expected to come with a 12 inch display.

Finally Apple will be updating their iMac range, the displays on the devices will apparently get a significant upgrade. The new iMacs will also come with the latest processors and more. It is not clear as yet on whether there will be any major changes in the design of the devices.