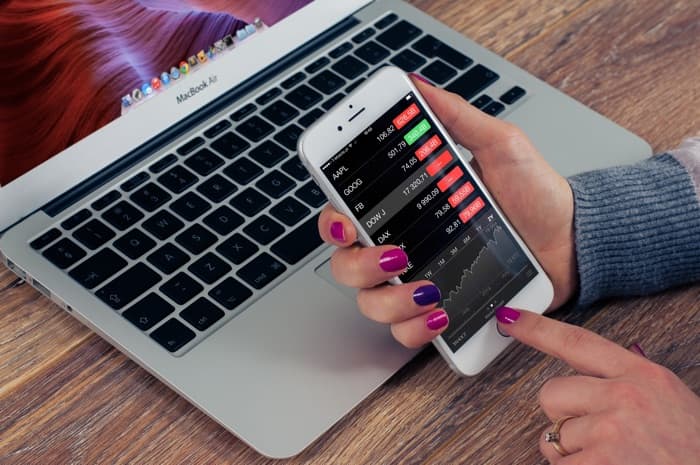 We previously heard that Apple would be launching their new more affordable MacBook Air at WWDC 2018 in June. According to a recent report, production of this new MacBook may now be delayed.

According to a recent report from Digitimes, production of the device has now been delayed until the second half of 2018. This probably means that the new MacBook Air will not be made official at Apple’s worldwide developer conference in June.

Apple has apparently decided to change the production date of the device, although they have not told their manufacturing partners why production will start later than expected.

We previously heard that this new more affordable MacBook Air would retail for around $799, the device is cheaper than the current model which retails for $999. We are also expecting to see some new iMacs and also some other MacBooks at Apple’s conference in June, plus details about the new major release of macOS.