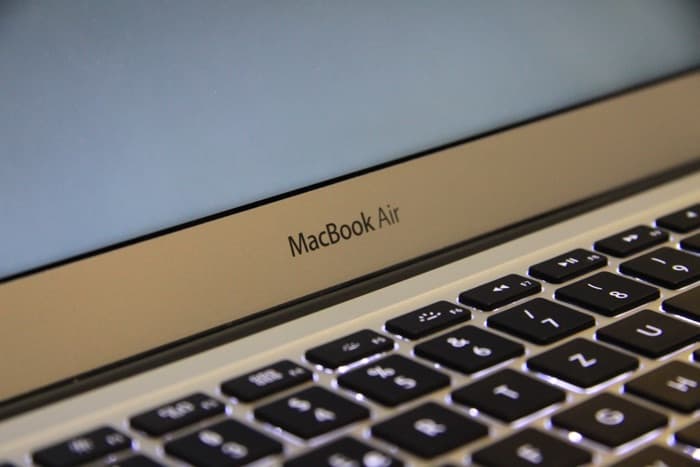 We have been hearing lots of rumors about Apple’s plans for new MacBooks this year. Now according to a recent report a new more affordable MacBook Air is launching some time in quarter two.

The news comes in a report from KGI Securities analyst Ming Chi Kuo, who has said that Apple will launch this more afforadable MacBook in quarter two.

“We expect Apple (US) to roll out the new MacBook Air with a lower price tag in 2Q18. We forecast total shipments of MacBook models will grow 10-15% YoY in 2018 (vs. 0-5% YoY decline for the NB industry), up from 15.5-16mn units in 2017. While Quanta, Radiant, Catcher and SZS are likely to benefit from strong shipments momentum, SZS also stands to benefit from increased market share and a higher ASP.” said Ming Chi Kuo

Prices for the MacBook air start at $999, as yet there are no details on how much this more affordable model will retails for. As soon as we get some more details on the device and information on exactly when it is launching, we will let you guys know.

We have also heard rumors about a new iMac and two other MacBook models, it is not clear as yet on whether these will also be launching in quarter two.